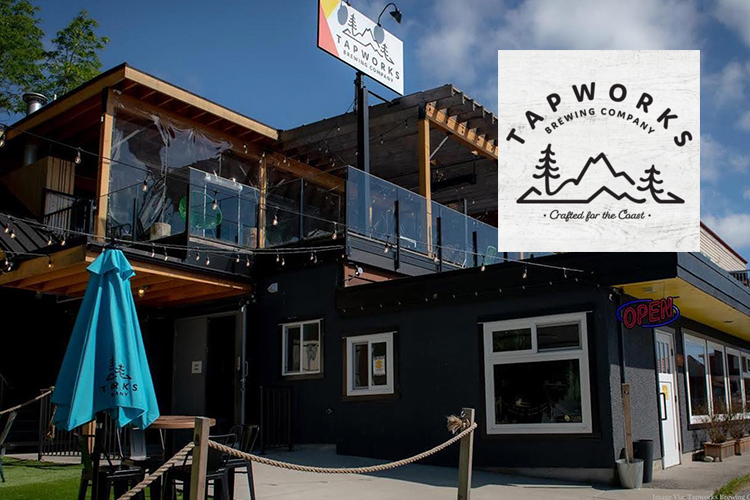 What do an environmental scientist, a business major and a plumber have in common? A love for craft beer.

We’ve all said it. And yeah, it seems like a great idea after a night out, but actually putting that into practice can be a little tricky.

So while the meeting that gave life to Gibsons’ Tapworks Brewing Company featured one of those classic conversations, the crew involved actually stuck to the plan.

“It’s funny, every brewery over here has its own unique thing,” said Geoff Gornall, co-owner of Tapworks, referring to the Sunshine Coast’s competitive scene that includes Gibsons neighbours Persephone Brewing and 101 Brewhouse + Distillery. “We tried to set everything up so you feel like you’re in a good friend’s living room—that’s how we wanted to make people feel when they walked through the doors, and that’s how we tried to form our own identity.”