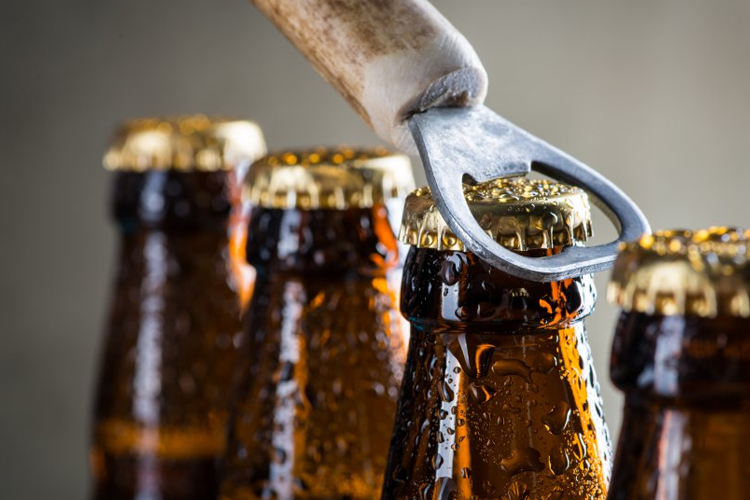 Believe it or not, beer has a shelf life. Not something you commonly notice on a beer bottle or can, some are only said to last for six months, while others can last for years. As Ktchn explains, beer is similar to wine in that it ages even after bottling. Unlike wine, however, after a certain amount of time passes, the taste gets worse rather than better. In other words, you want to buy and drink beer as close to the packaging date as possible, as this is when it is at its freshest.

However, according to The Washington Post, there are no hard and fast regulations or guidelines that demand breweries prove the date their products were packaged — only the date they expire. But what happens to your body when you drink expired beer? Is it really that bad for you?