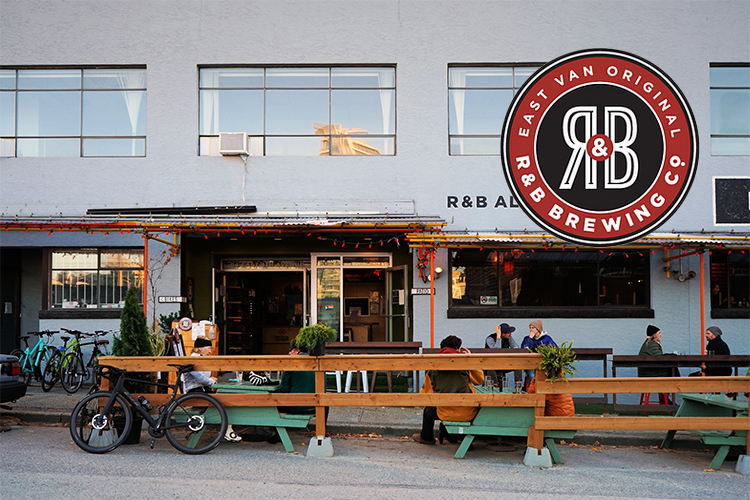 Vancouver, BC: The beer-drinking people have spoken. After counting more than 18,831 votes cast by 4,219 beer lovers around BC, Vancouver’s R&B Brewing came out on top to win the BC Ale Trail’s Best Brewery Experience Award for 2021.

“It’s an honour and a privilege to give this award to one of the OGs in craft brewing in BC,” said Ken Beattie, Executive Director of the BC Craft Brewers Guild. “This award gives folks all across BC a chance to single out breweries that work hard to create amazing consumer experiences — from the quality of beer they produce and the food they serve to the lively atmosphere and welcoming spaces found within their tasting rooms.”

An ‘East Van Original’ and one of the city’s first microbreweries, R&B Brewing was launched in the heart of Vancouver’s historic Brewery Creek district by Rick Dellow (The ‘R’) and Barry Benson (The ‘B’) in 1997. It quickly found a loyal local following as it blazed a trail for the burgeoning BC craft beer scene that exists around the province today.

“When we set the brewery up,” said Barry Benson, R&B Brewing co-founder and sales manager, “you could either be at a microbrewery that produced in-house and sold out-house, or you could be a brewpub that produced and sold in-house, like Spinnakers [in Victoria].”

R&B was bought by Howe Sound Brewing in 2015 and a consequent injection of funds gave it a fresh lease on life. The prevailing ethos has remained the same at R&B since its inception: an eclectic team of inspired individuals with diverse skills and experience that embraces brewing innovation and produces authentic artisan brews emblematic of who they are and where they live and work.

“This award means a lot to us,” added Benson. “Now I get to do what I really like, which is going out, selling beer, meeting new people. The brew crew we have is the most amazing brew crew ever. The front of house staff is great. It’s a pleasure working with this group.”

R&B Brewing is one of 11 breweries on the Vancouver – Brewery Creek Ale Trail — part of the Mount Pleasant neighbourhood where the city’s earliest breweries first set up shop in the late 1880s — and part of a growing family of almost 200 breweries located throughout the province on 20 different Ale Trails.

Presented by BC Ale Trail and West Coast Traveller, the 2021 award marks the fourth time the annual award has been bestowed on a beloved, fan-favourite BC brewery. Past winners include Powell River’s Townsite Brewing in 2018, Comox’s Land & Sea Brewing in 2019, and Port Alberni’s Twin City Brewing in 2020.

To get out and explore BC’s best craft breweries, visit the BC Ale Trail website today, and download the app to collect reward points at all the breweries visited and redeem them for prizes and discounts. 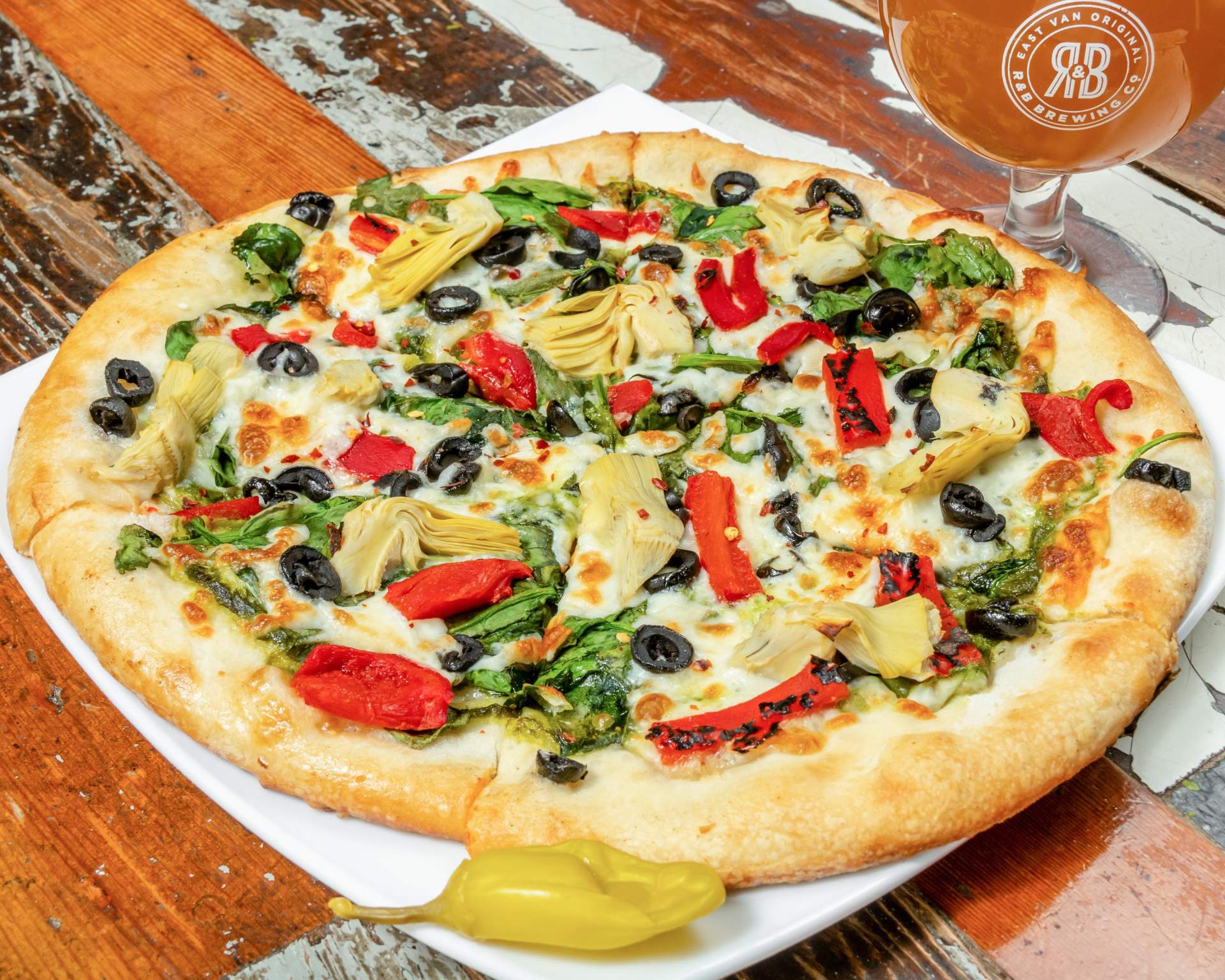 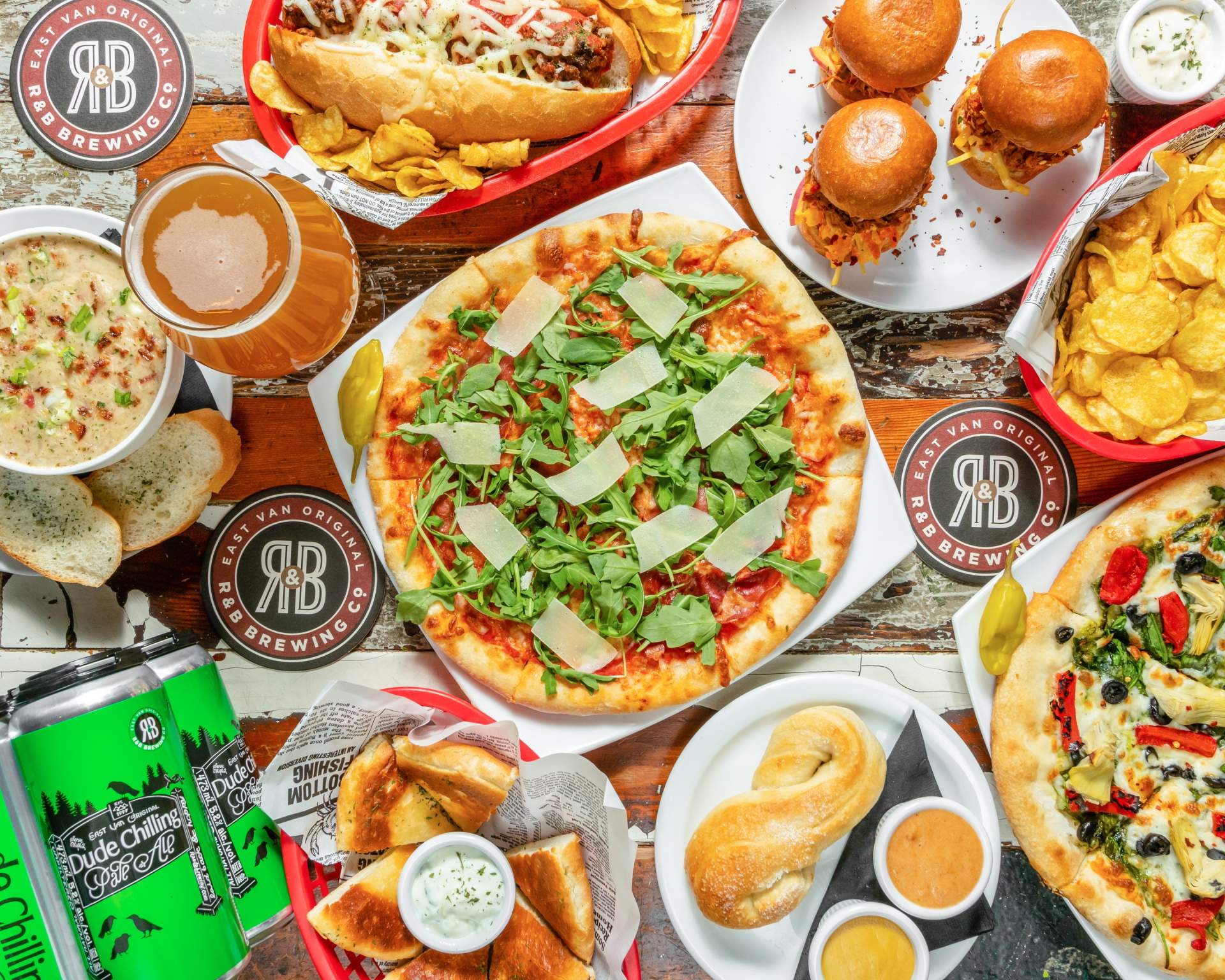 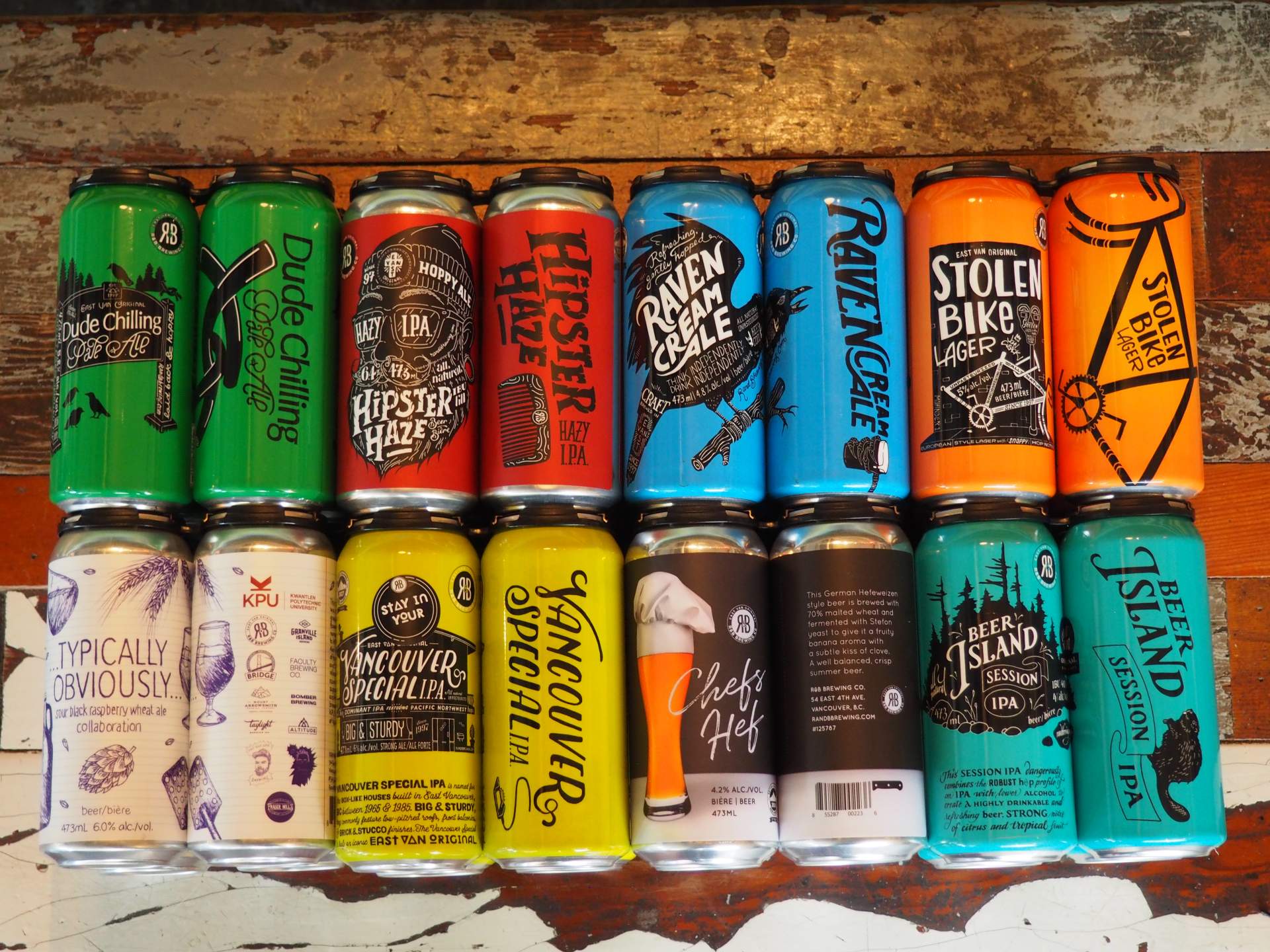 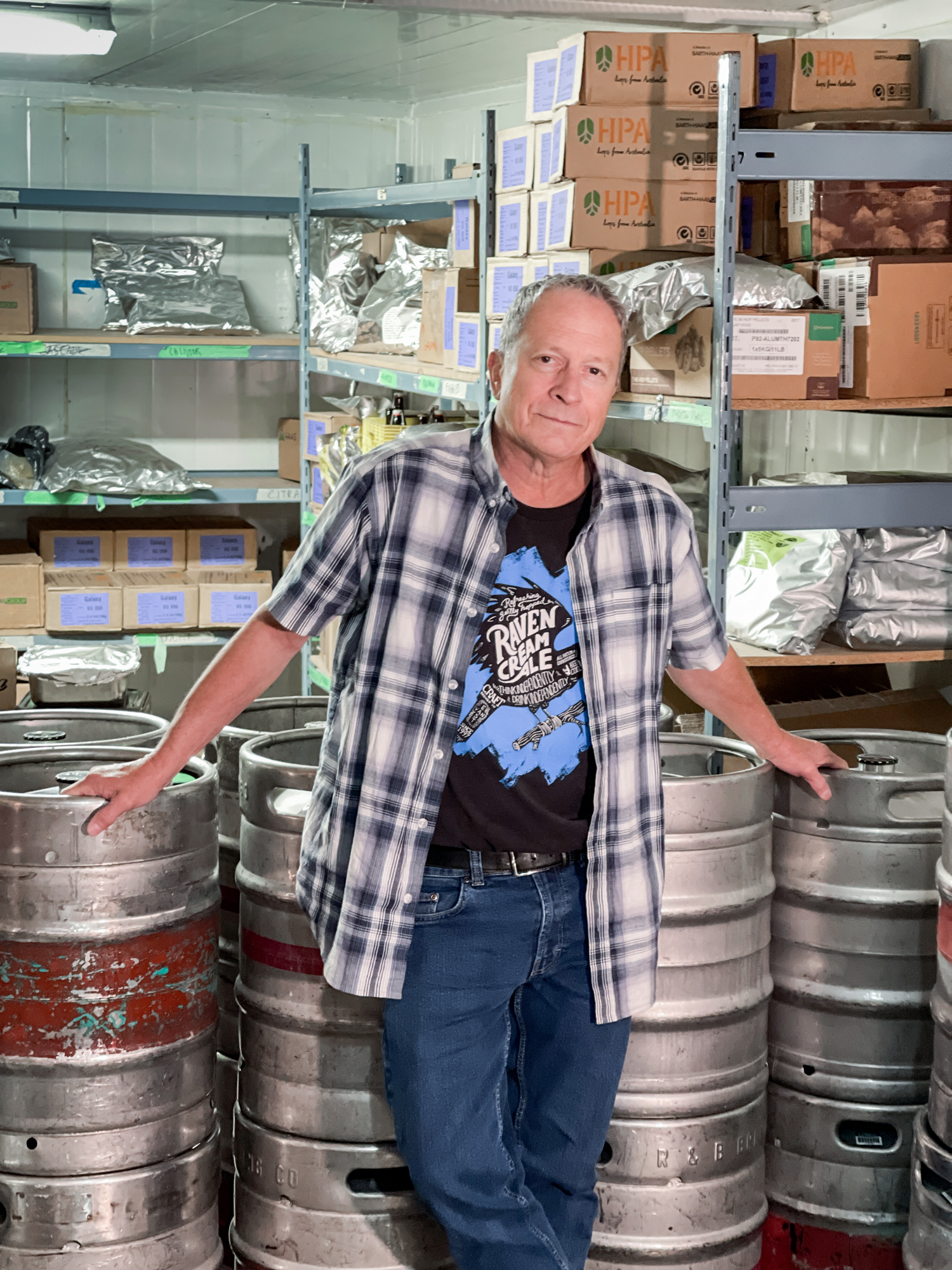 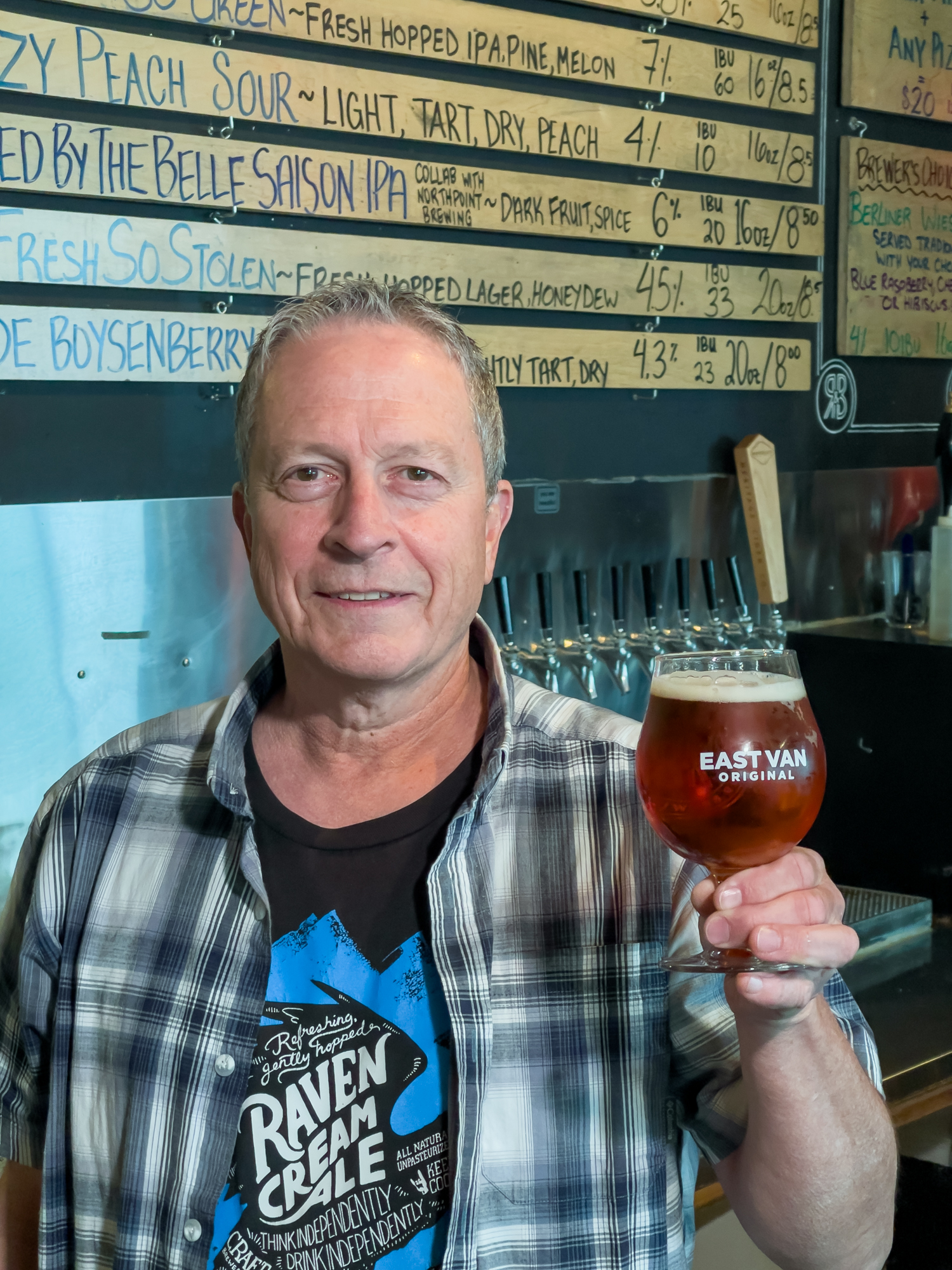 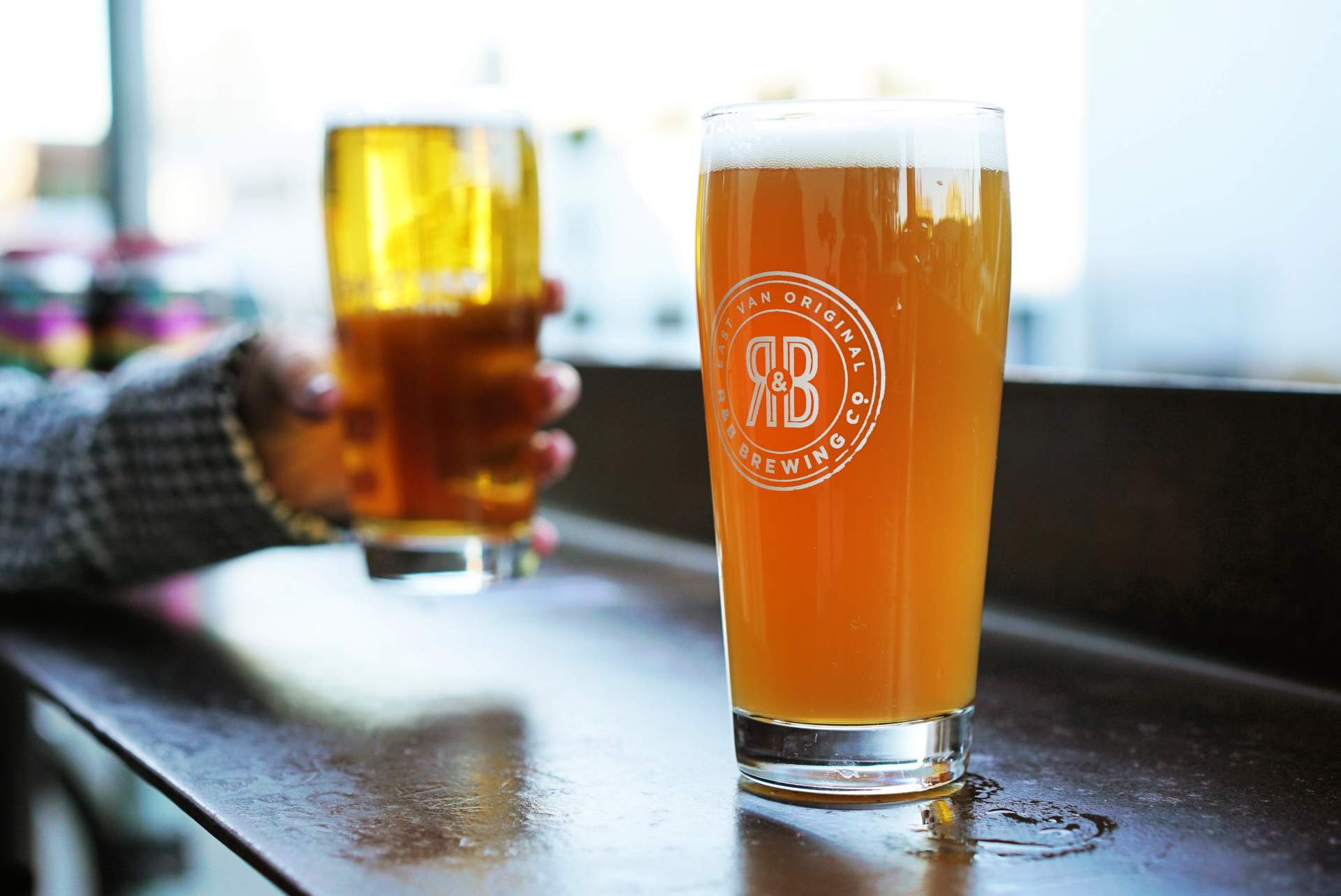 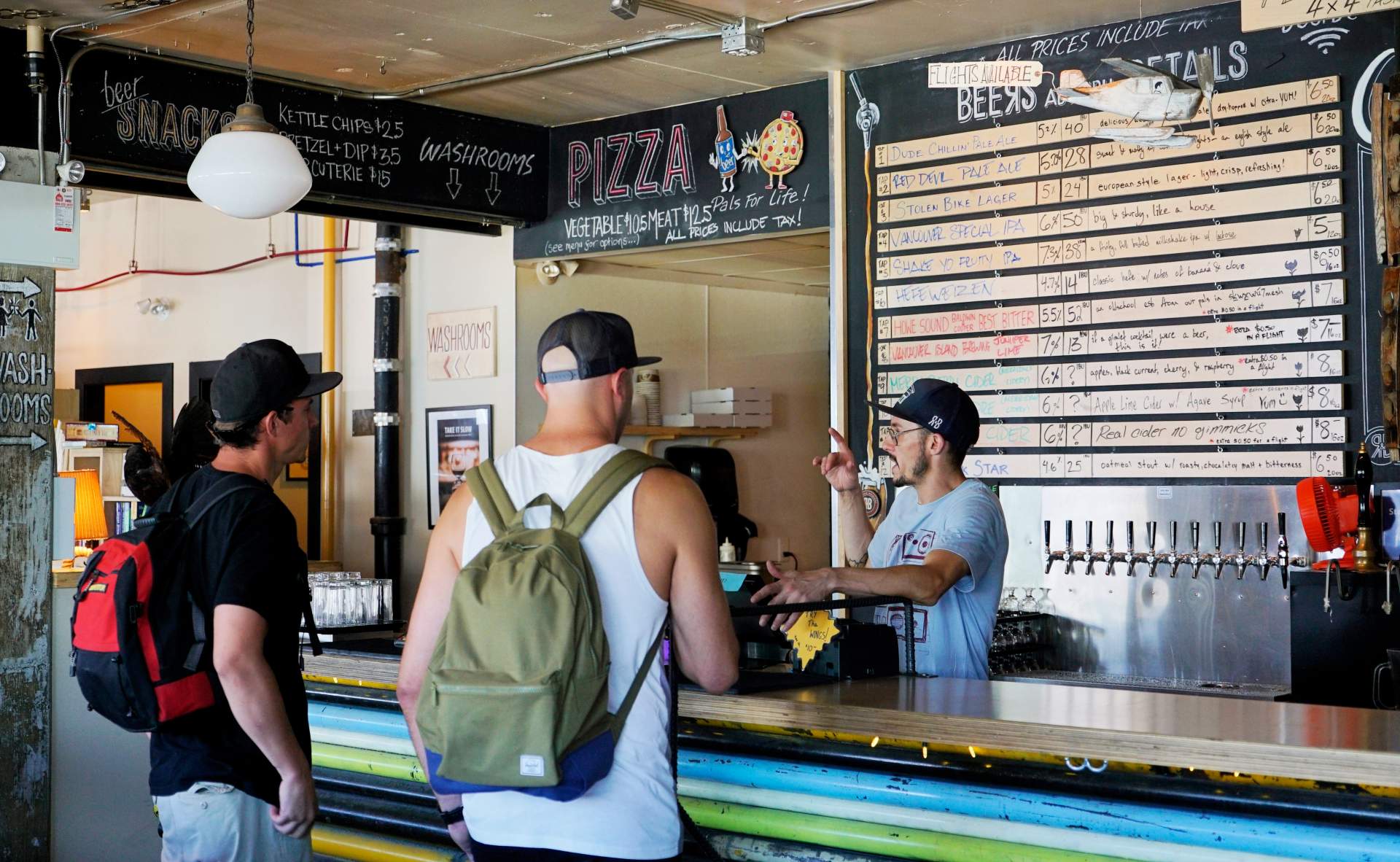 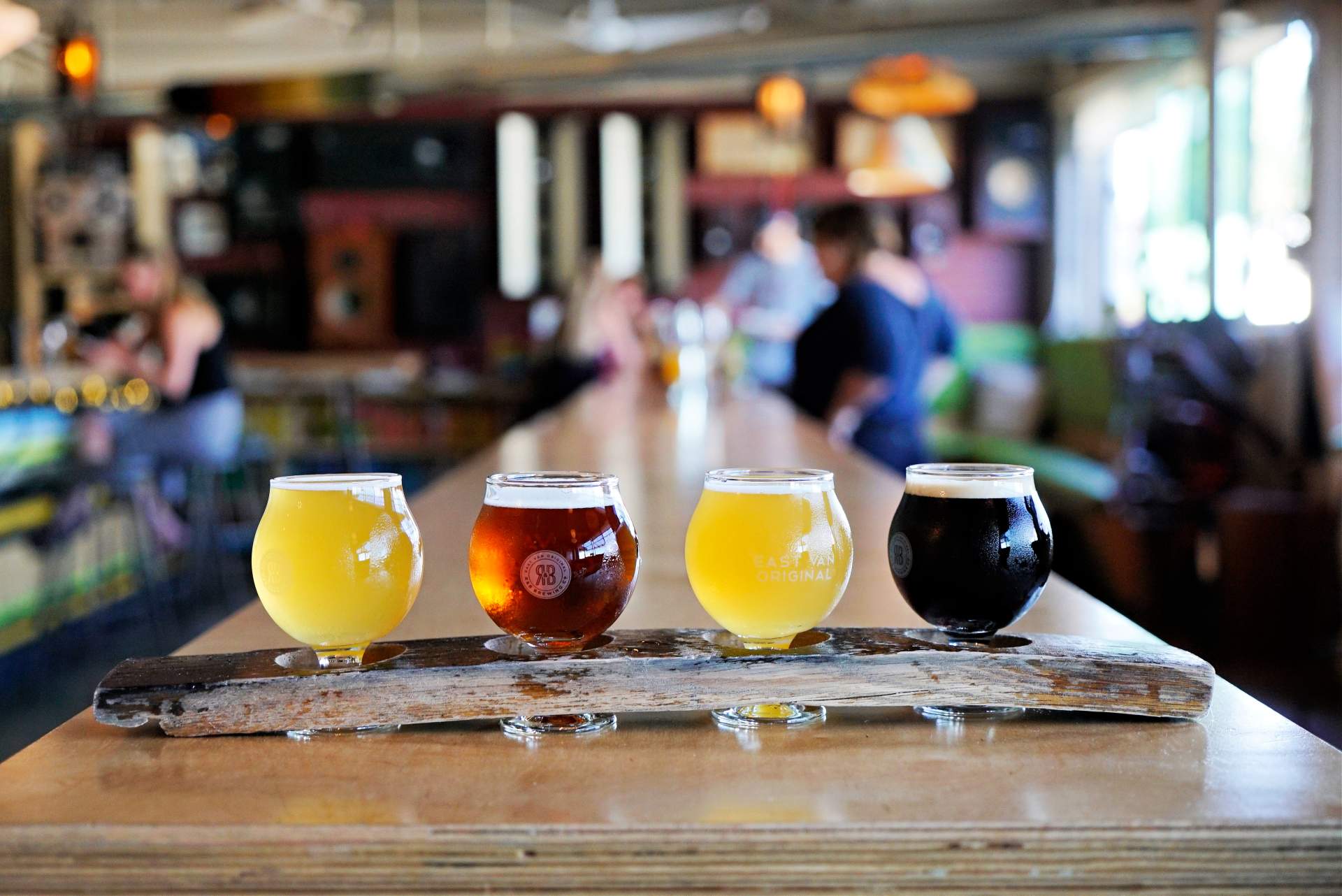 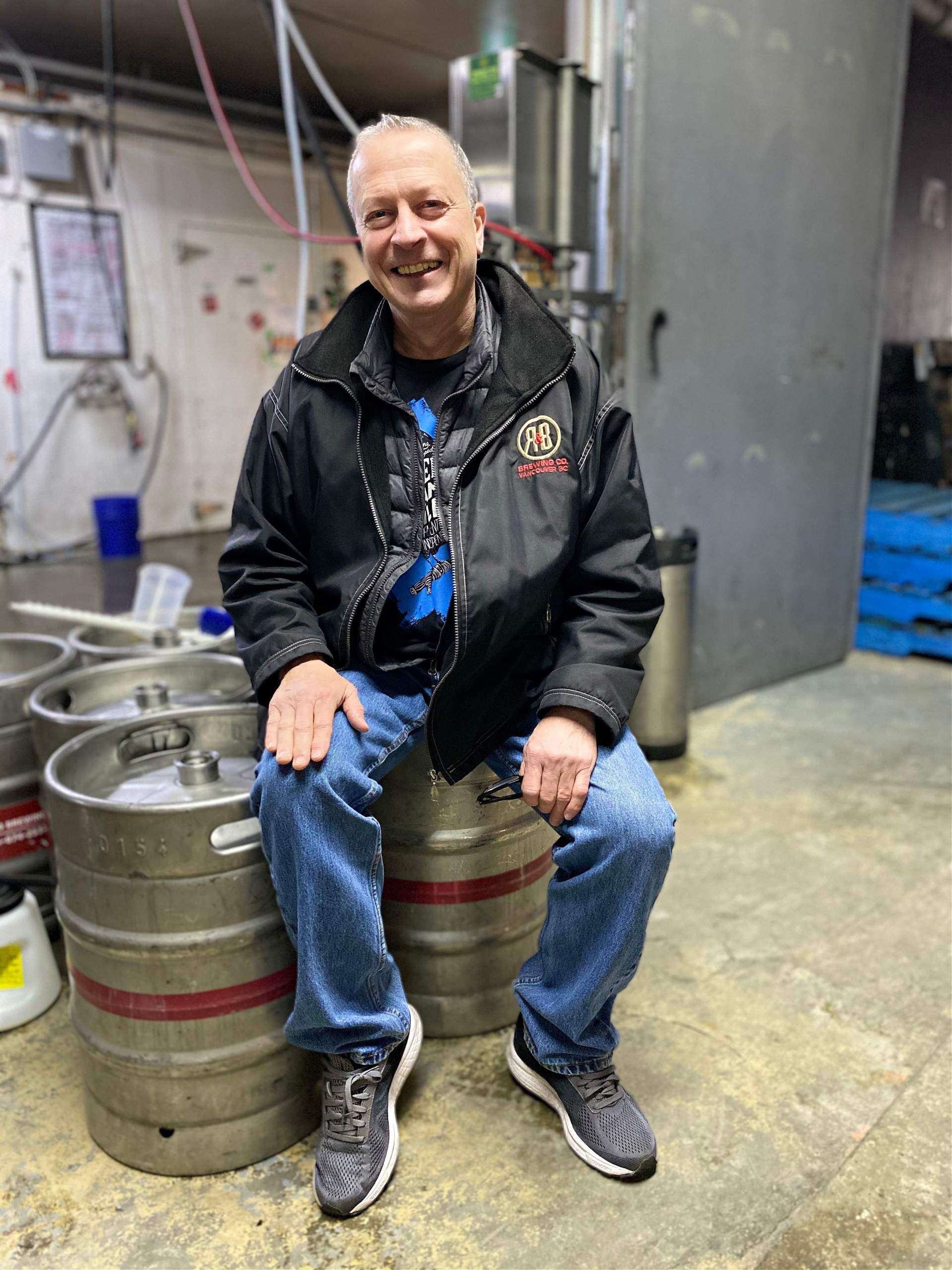 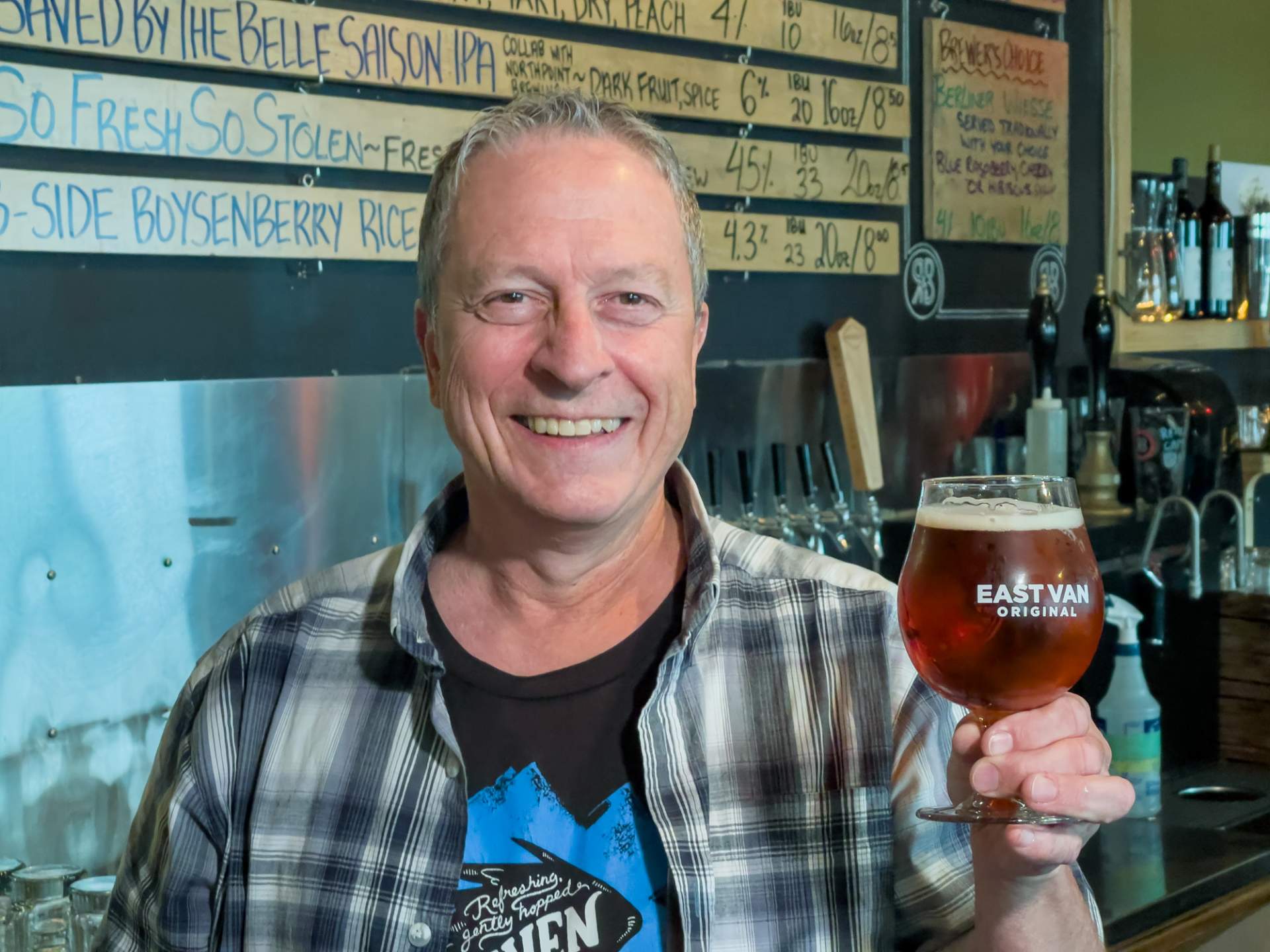 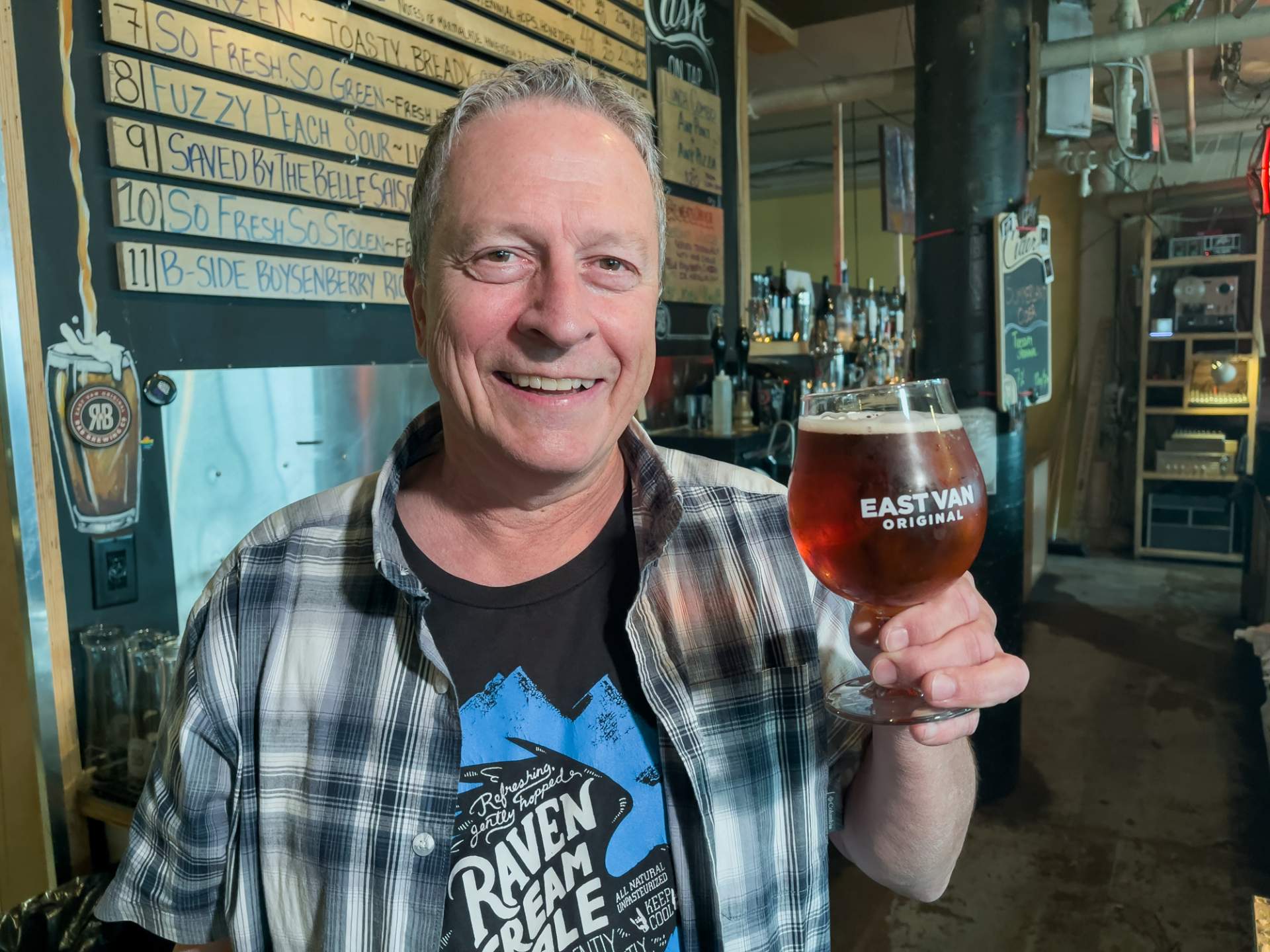 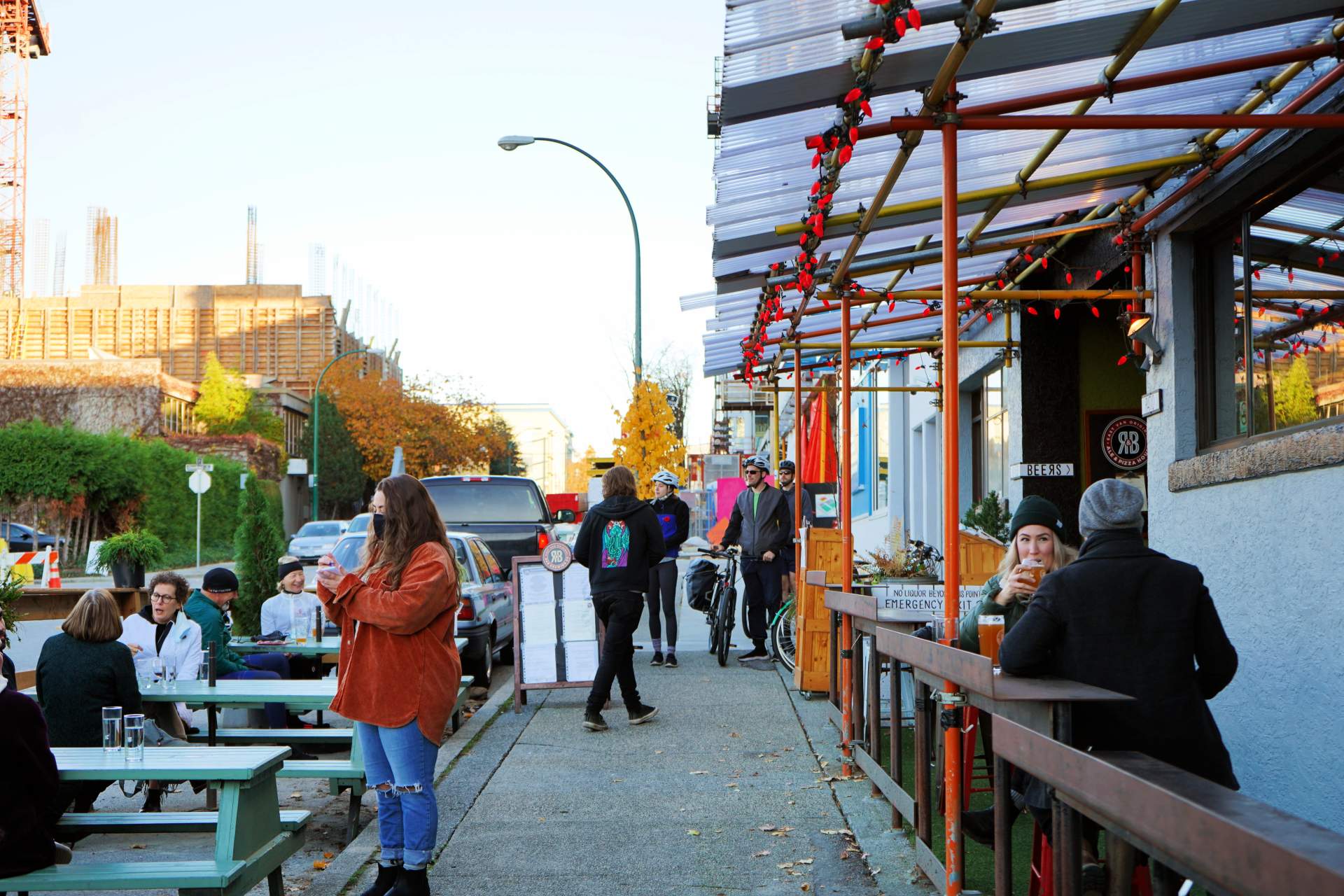