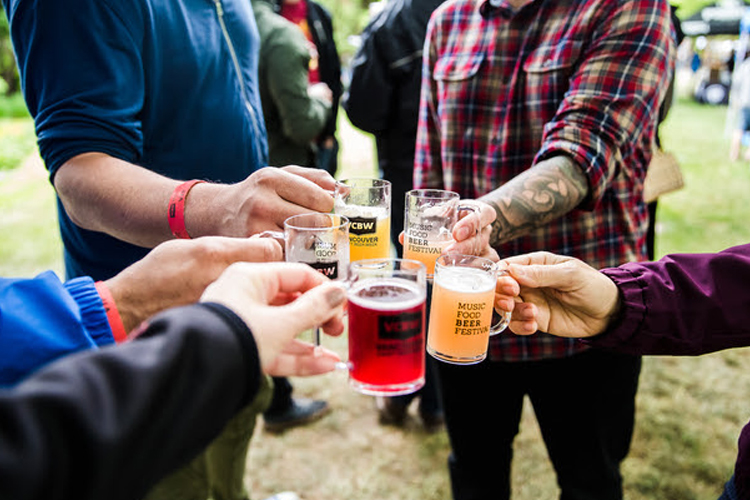 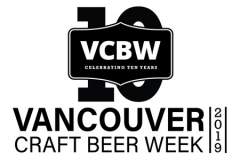 In the spring of 2010, just after the completion of the most successful Winter Olympic Games in history, a few craft beer enthusiasts gathered around a table over a pint and a timely idea: to create a week-long festival to showcase “real beer”—and so, the first Vancouver Craft Beer Week was born. The first VCBW Festival started at a small venue (Heritage Hall on Main Street), hosting about 100 beer aficionados and 15 breweries. Now, a decade later, the city-wide celebration lasts 10 days, with more than 50,000 people taking part in dozens of events across the city—including 15,000 people at the annual VCBW Festival at the historic PNE Fairgrounds—all honouring the province’s favourite commodity. 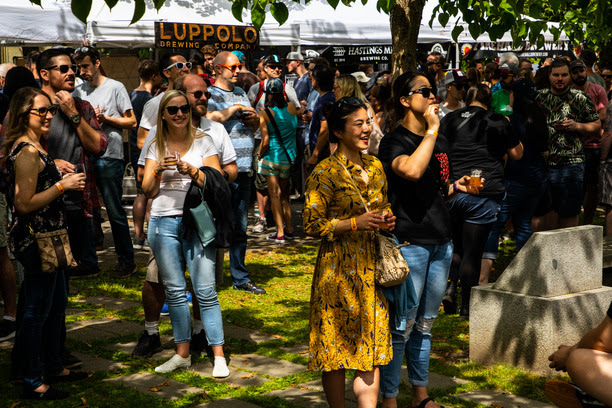 VCBW is committed to providing a safe space for all genders, ethnicities, abilities and sexual orientations to enjoy and ensuring that craft beer is promoted and appreciated responsibly by adults. All volunteers, staff, and attendees should enjoy their experience free from harassment, assault or intimidation—any such behaviour will not be tolerated. As with all VCBW events, Serving It Right rules apply—attendees must be 19+ years of age and provide two pieces of ID. VCBW guests are reminded to drink responsibly and plan a safe ride home.