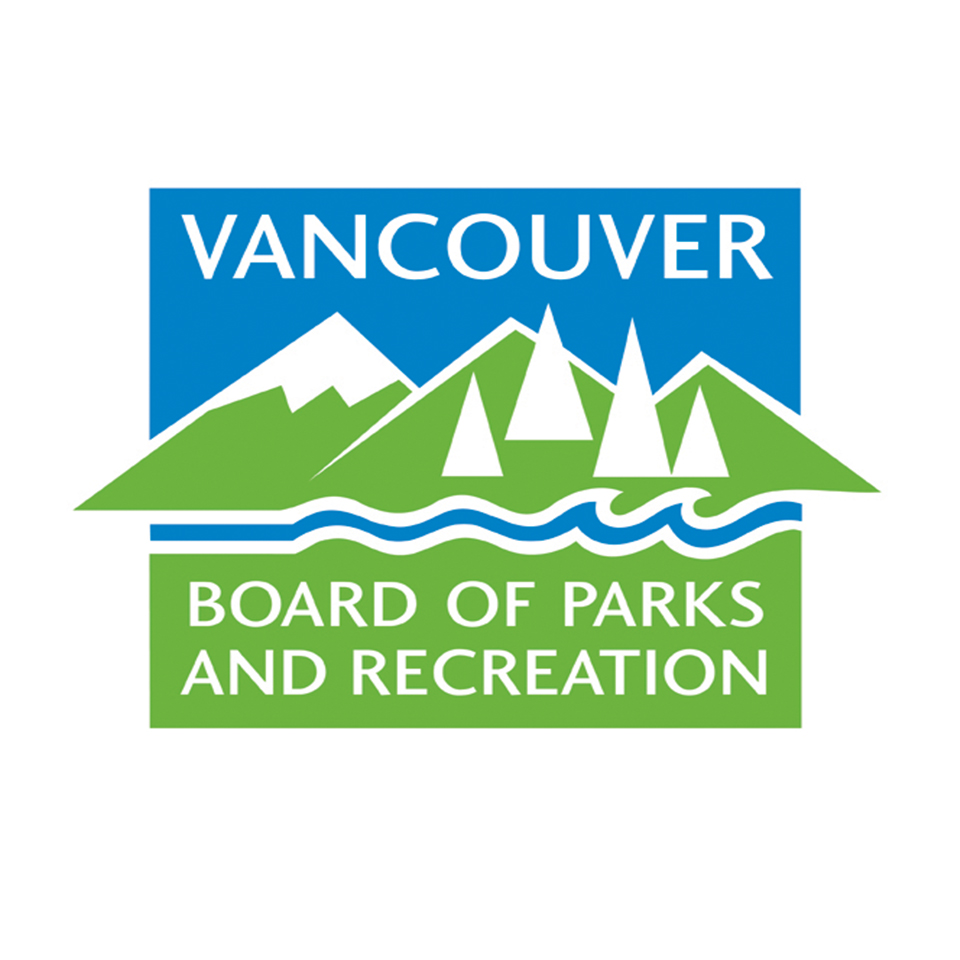 A revised plan by the park board to allow people to legally drink alcohol in parks has expanded from 10 to 22 sites across the city and now includes David Lam Park in Yaletown and an area at Kitsilano Beach.

A staff report that goes before park commissioners Monday lists each park but warns a trial this summer may be delayed because of an ongoing tangle with the provincial government over jurisdiction.

The board needs to ensure the provincial government amends the B.C. Liquor Control and Licensing Act — as it has signaled it would — to give the board authority to allow the trial.