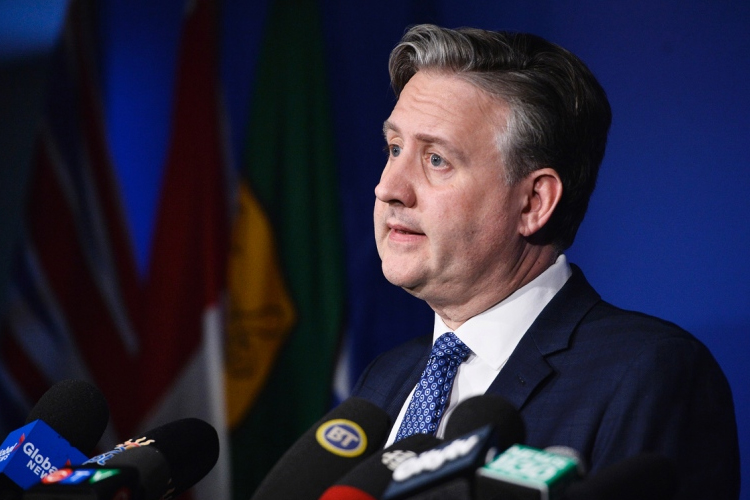 Mayor Kennedy Stewart reiterated a plea Sunday to all Vancouver residents to stay two metres apart when in public after seeing reports on the weekend of people hosting picnics, participating in soccer games and playing “beer pong.”

A clearly frustrated Stewart outlined the seriousness of ignoring the unified demands of politicians and B.C.’s provincial health officer, Dr. Bonnie Henry, for people to keep their distance from others and cease unnecessary outings.