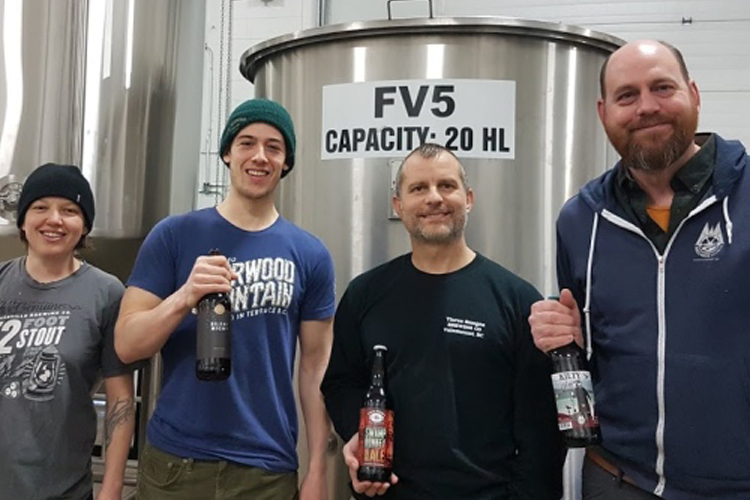 As business analysts warn some Canadian cities are becoming saturated with craft breweries, beer-makers in northern B.C. see plenty of room to grow by tapping into markets not served by their big-city counterparts.

“We’ve got many restaurants in the north that don’t even have taps,” said Bjorn Butow, one of the owners of CrossRoads Brewing, the first and so far only craft brewery in greater Prince George, which has a population of more than 86,000.

“We’re trying to blaze trails, as it were, into these areas.”