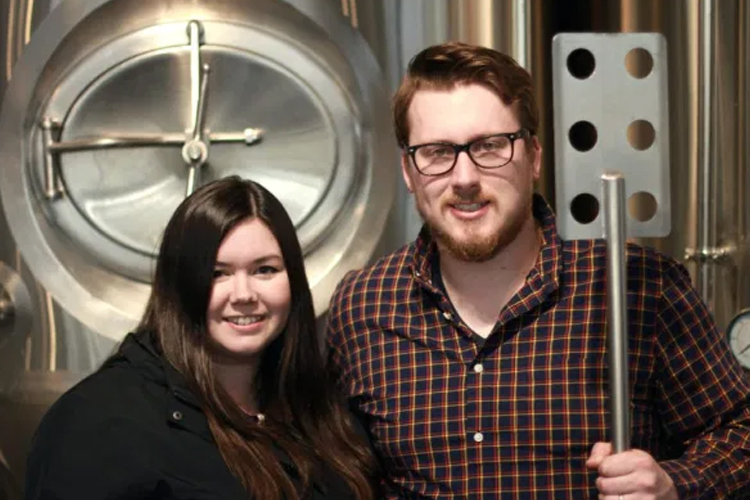 Located in Port Alberni on the Vancouver Island Part II Ale Trail, Twin City Brewing opened in 2017 and quickly developed a strong reputation for its creative beer line-up, which includes some popular year-round beers and a range of seasonal creations. It recently won Best in Show at the 2018 BC Beer Awards for Late Bloomer, a tart fruit beer brewed with hibiscus petals and strawberries.