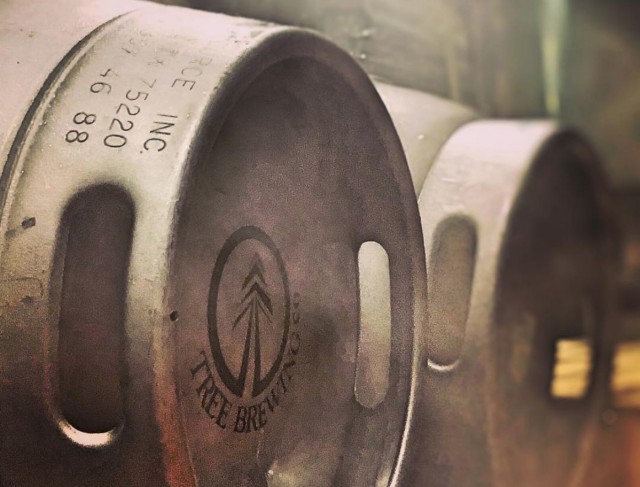 Kelowna’s Tree Brewing Co. will shut down its Richter Street production facility at the end of the month as it moves much of its beer-making operations to Vancouver.

The move comes after the company that owns Tree agreed to a joint venture with Calgary’s Big Rock Brewing. The agreement will see Fireweed Brewing Corp. team up with Big Rock to run the Calgary brewer’s Vancouver production facility, where both will brew most of their products.

While Tree is closing down its Kelowna production facility (and shedding some jobs in the process), general manager Chris Stirling says the move won’t affect Tree’s popular Beer Institute on Water Street.