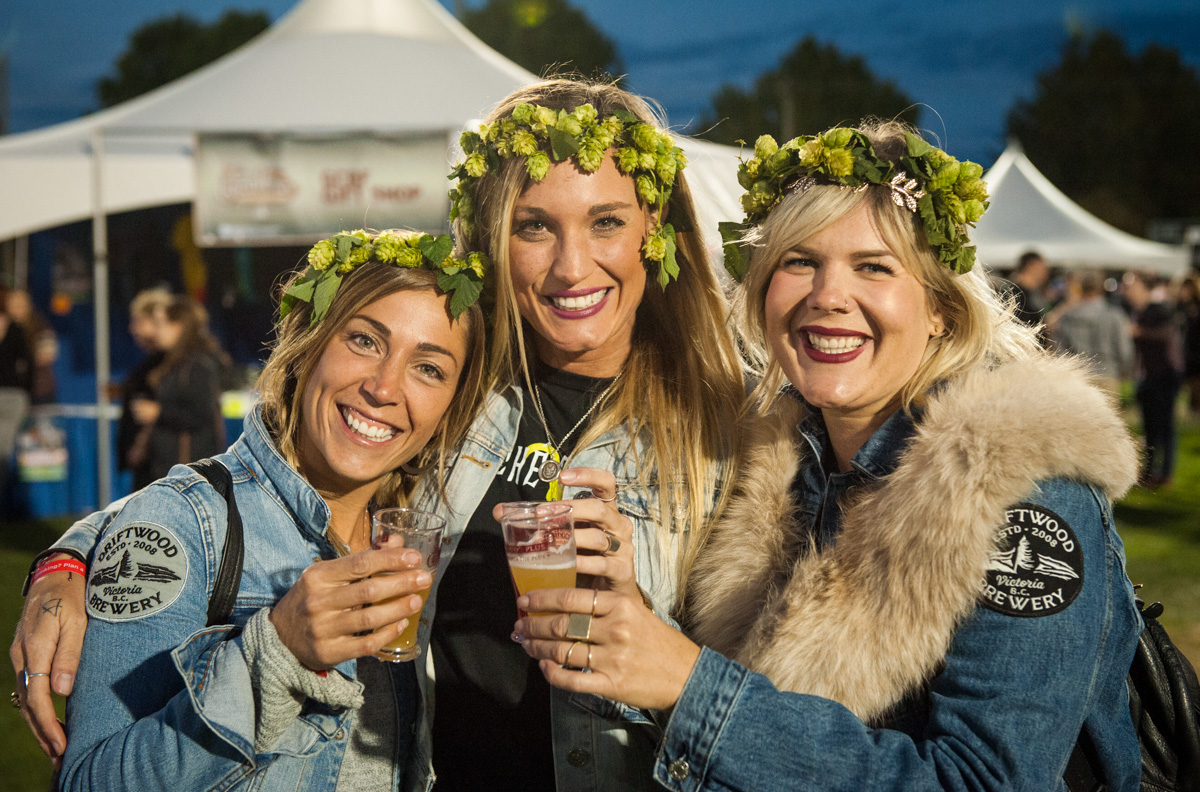 Perhaps you missed all the announcements about the upcoming Great Canadian Beer Festival that is happening next weekend. You might also have overlooked the part where there are over 90 breweries, more than 275 beers and the BC Ale Trail-er in attendance. Where does one start? Start by drooling over the beer list, which is searchable this year by style and description keywords. Still overwhelmed? Perhaps a few recommendations from notable local beer enthusiasts.

Gerry Hieter, previous GCBF Chairman, what are you looking forward to trying this year? “The first adventurous beer I try will be from Slackwater Brewing in Penticton, which is a new brewpub owned and operated by a friend of mine and well known beer guy, Liam Peyton. After that I am all over the Nova Scotia breweries and will hang around that pavilion for a bit before I soldier on.”

Certified Cicerone and Monday Magazine beer columnist Matt Poirier has a solid strategy for the rest of his picks. “With nearly 300 beers available over two days, the only way to narrow things down is to have a system, and mine has three parts. First, I want to try some of the breweries that have come from a distance. Then, I’ll look at the casks, and finally, I take a look at the local breweries that have something exciting to try.”

Click through for the full list of top picks from Matt, John Rowling, and the author, Ian Lloyd.