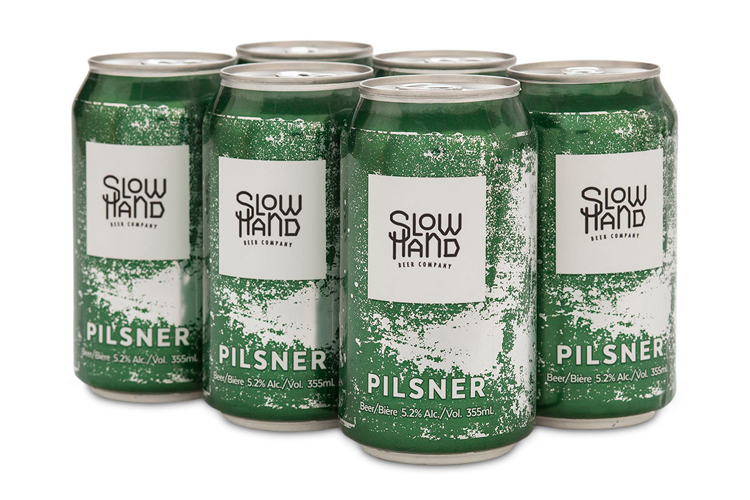 As we look ahead to 2018, it’s pretty remarkable to consider just how far the B.C. craft beer scene has come in such a short time. And with 26 new breweries opening in our province last year—the most ever!—it begs the question, what’s next? Well, allow me to posit my proverbial two cents on what the next year will bring for craft beer.

THE RETURN OF LAGERS

You heard it here first: 2018 is the year of the craft lager. Here’s why: we’ve basically run out of weird, esoteric styles to revive and when it comes to crushing six-packs, imperial brett-fermented triple IPAs aren’t what a lot of people are going to reach for. While the craft beer movement in North America began as a revolt against the thin, tasteless, watery industrial lagers that your parents still drink, this generation of lagers will be made with quality ingredients and have something those in the craft beer industry like to call “flavour.” Instead of cheap adjuncts like corn and rice, craft breweries will use quality malts. Instead of cheap hop extracts, they’ll use actual hops.