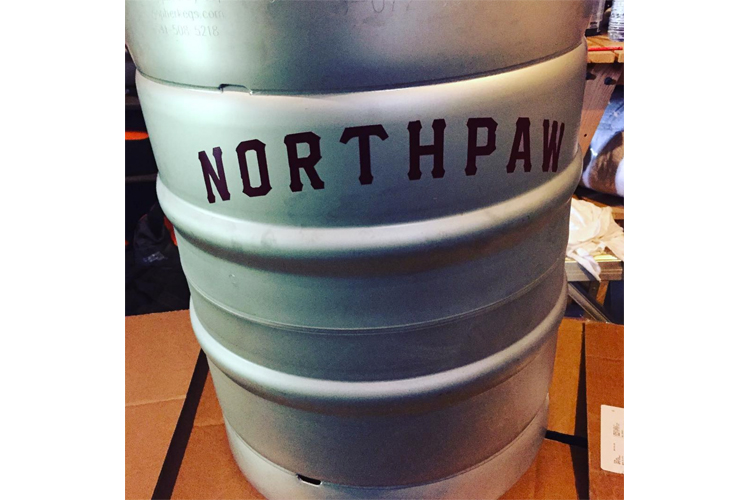 As I mentioned last week, 2017 was B.C.’s biggest year ever for craft beer growth, with 26 new breweries opening around the province. There are currently 154 craft breweries and brewpubs operating in B.C., and that number is set to grow again in 2018.

Craft beer is coming back to Smithers in a big way, five years after the closure of Plan B Brewery. Rumour has it the Buckley Valley folks even tracked down the old Plan B beer fridge in Prince Rupert and brought it back to its rightful home. BulkleyValleyBrewery.ca