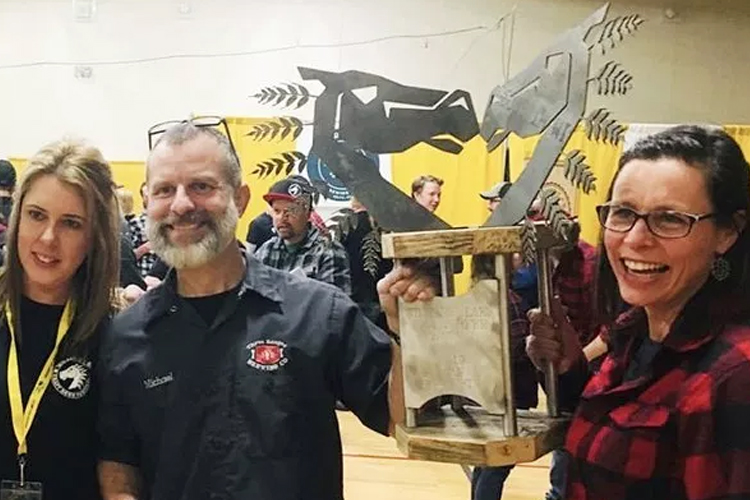 “That was a good launch party for this year’s Mudbogger,” said Michael Lewis, the head brewer and co-founder of the Valemount based brewery.

The festival featured 22 breweries and one cidery.

Lewis said he was initially surprised to see the preference for dark beers in Williams Lake, but the festival winners have been dark beers fairly consistently over the last four years.