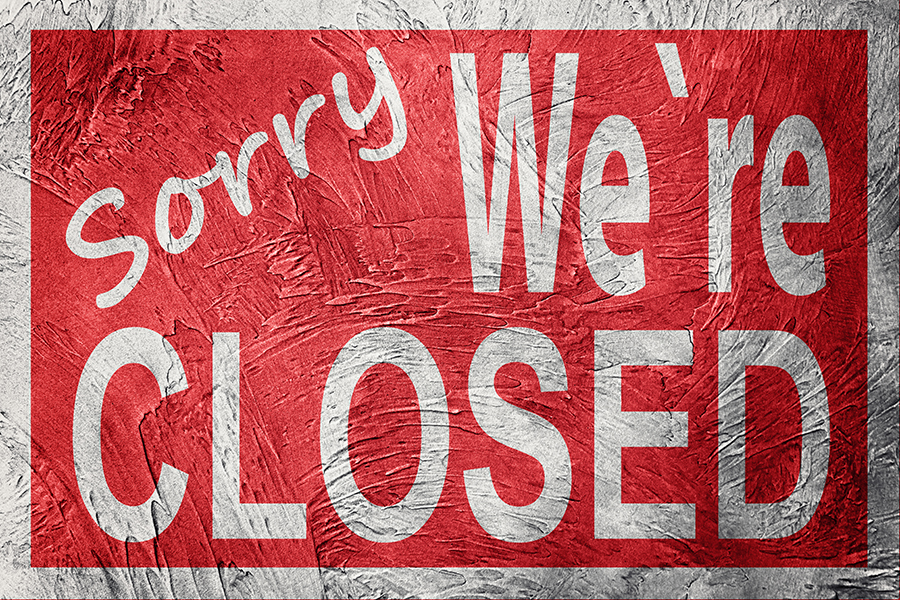 The owners of five breweries that closed or have been put up for sale in the past year explain just what went wrong.

Since the mid-2000s, opening a brewery has been a pretty solid business decision. Even as the total number of breweries in the U.S. rapidly climbed toward the highest it’s ever been, the failure rate of new brewing operations was near zero. Entrepreneur Magazine even hinted in 2015 that craft beer was as close to a sure thing as an investor could get.

But in recent years, that aura of invincibility has cracked. Craft beer’s decade of double-digit growth finally ended in 2016, with brewing trade group the Brewers Association reporting that craft beer sales had grown just 6.2 percent—less than half the growth reported a year before. Large legacy brewers seem to have felt the brunt of this slowdown, with Bridgeport Brewing Co., Craft Brew Alliance and Stone all announcing staff reductions within the past six months and Speakeasy Ales & Lagers abruptly shutting down in March and reopening under new ownership in May.

The number of new breweries and brewpubs opening has also been dropping since 2014, while the number of closures has been steadily increasing. A total of 97 craft brewers shut down last year, which represents the most closures in roughly a decade. And while the failure rate of breweries still remains incredibly low relative to other industries, those 97 closures represent an increase from 78 in 2015 and 75 the year before. Meanwhile, new brewery openings have been dropping by an average of 3.3 percent each year since peaking in 2014.

Filed under: Beer In The News, Business of Beer
Tagged under: Breweries, Closures, Craft Beer Sales, Failure Rate, Shut Down