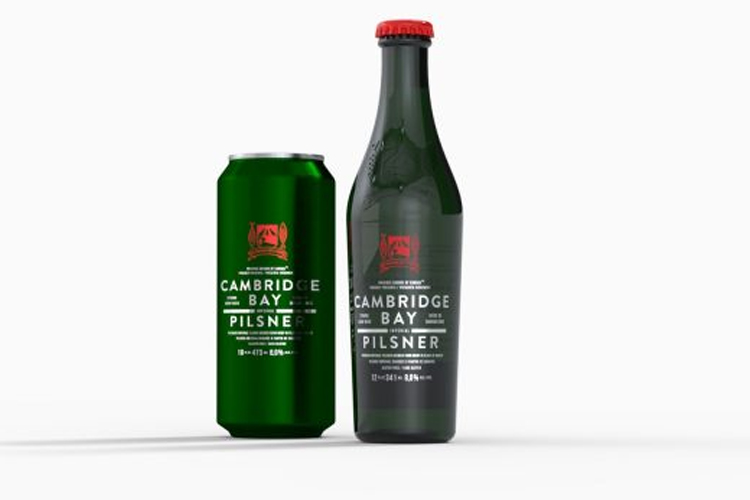 Canadian drinks company Province Brands has struck a deal with craft brewery Yukon to allow it to sell a pilsner brewed with cannabis as the company continues to develop its original, THC-laced beer.

Province Brands filed the provisional patent for the “world’s first beers brewed from the cannabis plant” in July 2017, further stoking interest from the drinks industry in the burgeoning cannabis industry since Constellation bought a 10% stake in Canadian marijuana company Canopy Growth Corp for £141 million with plans to make cannabis-infused drinks.

Although Canada’s lawmakers legalised recreational use of cannabis earlier this year, the country’s edibles industry has yet to become legal, causing a number of false-starts for small businesses and leading many manufacturers to sell their products illegally online.