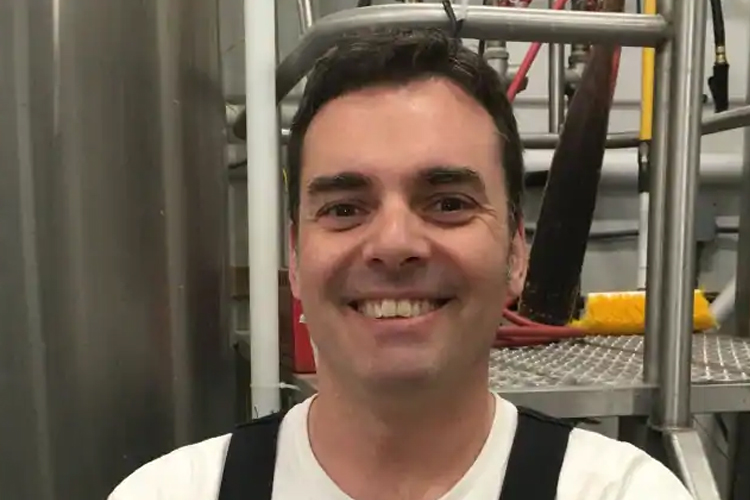 Brewer Henry Pedro used knowledge from his previous career as an engineer when deciding on the type of container for Boxing Rock Brewing’s products. (Submitted by Henry Pedro)

Henry Pedro learned something about bauxite mining in a university engineering class that ended up influencing an important decision he had to make in his career as a brewer.

Educated as a chemical engineer, Pedro spent most of his adult life in maintenance engineering until 2013, when he co-founded Boxing Rock Brewing in Shelburne, N.S.

All breweries must decide how they want to sell their alcohol, whether in cans or bottles. It is a big decision — and that’s where Pedro’s knowledge of bauxite proved helpful.

Bauxite is a key ingredient needed to manufacture aluminum. It’s a mineral found in many countries, but it’s more abundant in tropical regions, often sourced from developing countries such as Ghana, Guinea and Guyana. Australia is a notable exception.