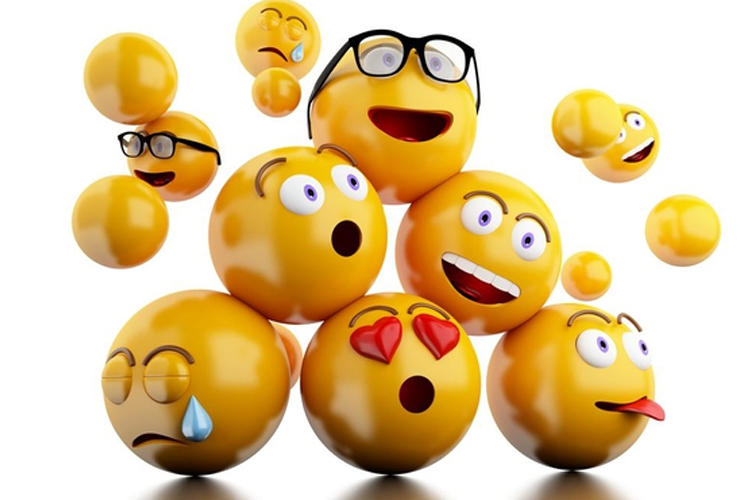 A first-of-its-kind study of the emotional reactions conjured by beer found that people liked sweeter beers better than bitter brews, based their involuntary facial expressions.

“We underrate the ability of beer to affect our mood,” said co-author Anubhav Pratap-Singh, an assistant professor in UBC’s Faculty of Land and Food Systems. “The video analysis allowed us to see the emotions that (drinkers) cannot control or even identify.”