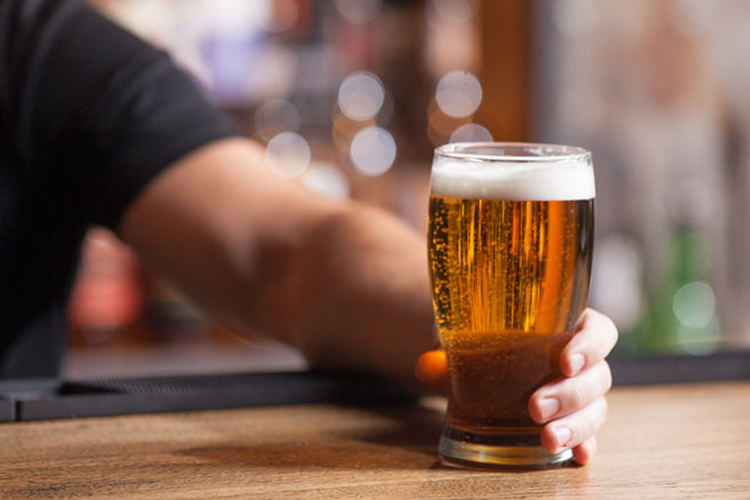 Budweiser is the most valuable beer brand in the world, according to a newly released ranking by Brand Finance, an independent business valuation company. Budweiser beat out the reigning king, Bud Light. Following those is Heineken from the Netherlands, China’s Harbin, and Kirin from Japan.

The metric measures the net revenue a brand would generate if licensed in the open market. The rankings are calculated by figuring out how much a parent company’s revenue is attributed to individual brands.