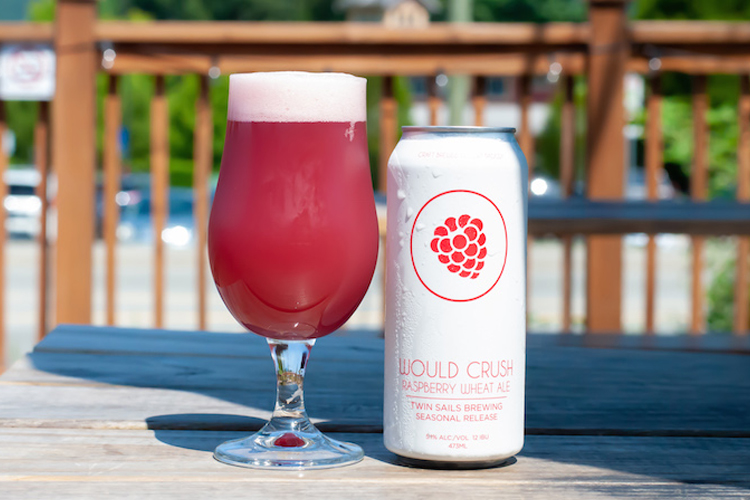 We are beyond spoiled for choice when it comes to fantastic locally-brewed craft beers here in B.C., but sometimes the choice itself can be paralyzing. Just what is the perfect brew to tip back on a hot summer day?

This is where the BC Ale Trail comes in to solve this modern dilemma. They’ve compiled a list of their picks of the summer’s best beers around the province, made by breweries showcasing the latest and freshest in B.C.

“Each beer was hand-crafted and inspired by the warm-weather adventures and experiences the province is known for, and most include special ingredients such as mango, cucumber or even jalapeño pepper,” explains the BC Ale Trail.