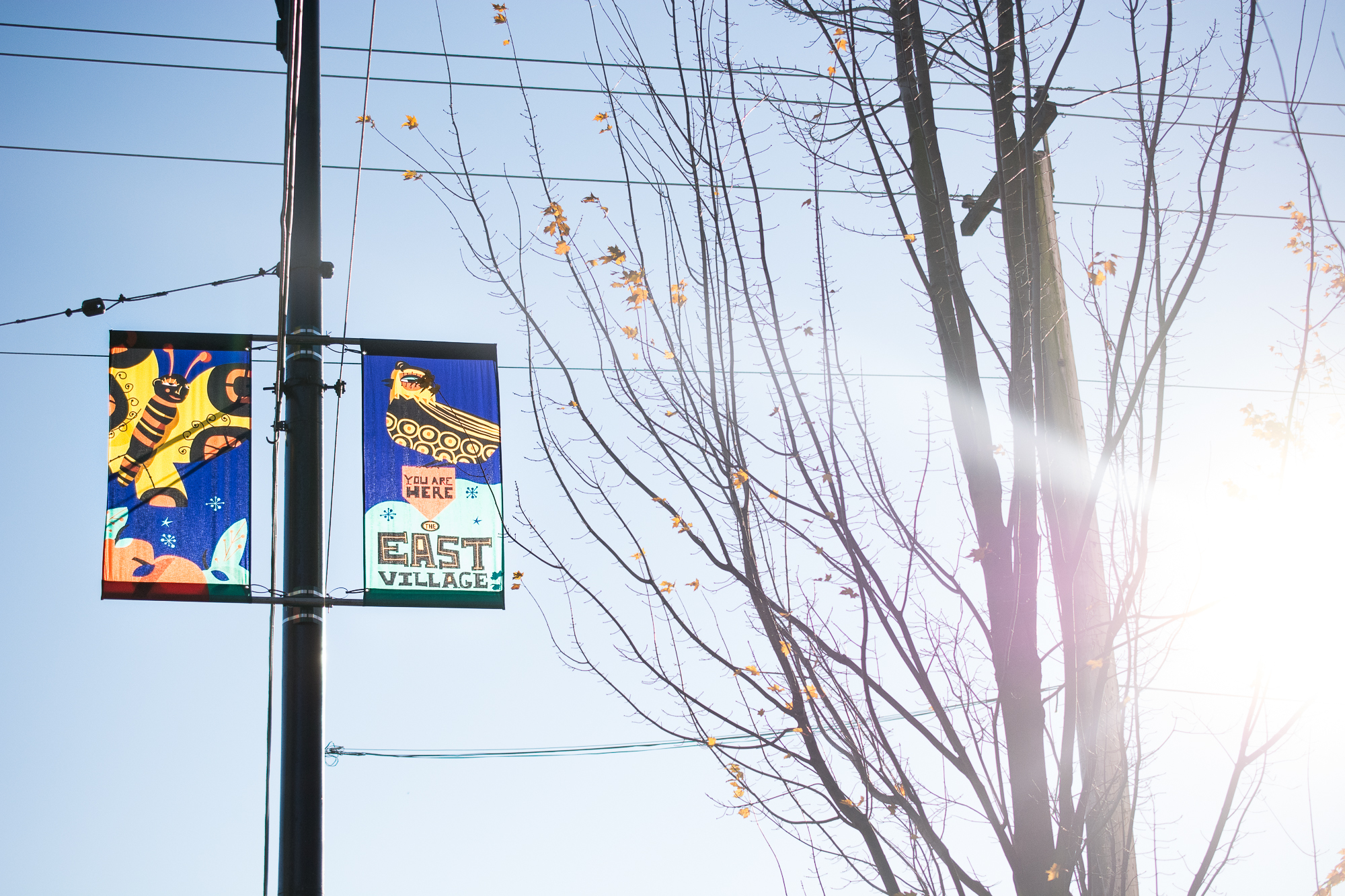 On Friday, February 24, 2017, six artisanal breweries and one small-batch distillery, all located in Vancouver’s most concentrated craft beer and spirits district, are hoisting their glasses to toast the launch of their self-guided tasting tour and passport reward program: The East Village Brewery & Distillery Passport. 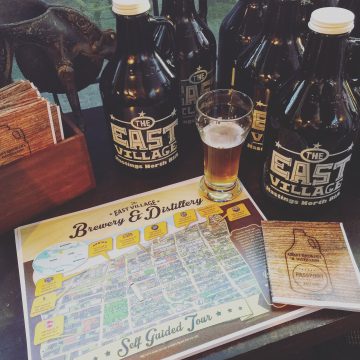 each other, and start exploring. Tasting a variety of award-wining micro-brews and craft-spirits is the priority on this tour but there are also many popular East Van eateries to discover. Participants are encouraged to approach the tour at their own pace, either checking-in at all seven stops in one day or adopting a more leisurely attitude visiting each destination over time. Once all seven stamps are collected, they will be awarded with an East Village branded growler to add to their collection.

The East Village Passport was created in partnership with The Hastings North Business Improvement Association to promote the area as a destination for craft beer and spirit lovers. The East Village is located within two historic neighbourhoods situated in the heart of East Vancouver: Hastings Sunrise and Grandview-Woodland. The East Village Light Industrial Area, once known as Cedar Cove, has a longstanding manufacturing history dating back to the 1800s. At the time, the area’s first and only brewery, Columbia Brewery, was located near the intersection of present-day Powell Street and Wall Street. The district was also home to several mills, a slaughterhouse and other resource facilities. Today this community is still a thriving manufacturing zone and is rapidly becoming a hub for craft breweries and distilleries.

About Vancouver’s East Village: The East Village is a business district located within two historic neighbourhoods situated in the heart of East Vancouver: Hastings Sunrise and Grandview-Woodland. The community has a long heritage of cultural diversity, as well as a dedication to fostering unique businesses that capture the real flavour of what it means to be from East Vancouver. Visit eastvillagevancouver.ca to learn more about the area.