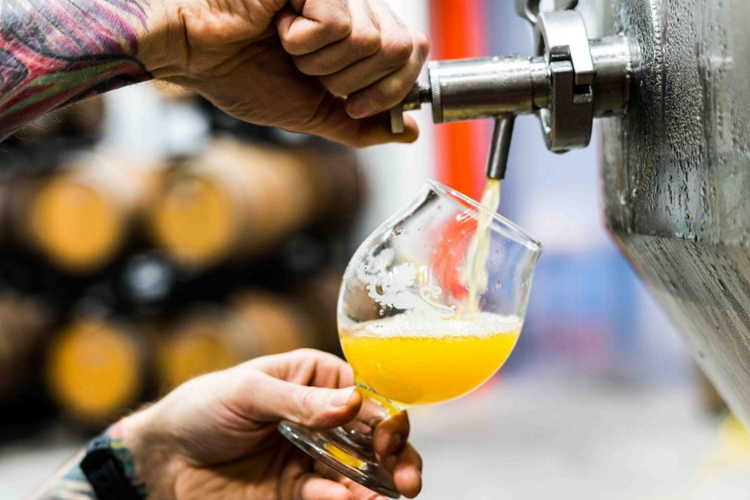 It’s not as easy as you think

Simply put, most beers are poured very similarly. If the beer is poured straight down a glass, there will be too much head and too little beer, leading to wastage and an inconsistent taste. If poured too carefully, there will be no head leaving the beer lighter on aroma, taste and with too much carbonation.

Froth, foam or head—whatever you want to call it, it is a very essential part of the pour. It affects that mouth-feel you get on a first sip and aroma at first whiff.  A beer should typically have the equivalent of one to one and a half inches or one to two fingers width of foam. It helps release the aroma and keep the carbonation of the beer intact.