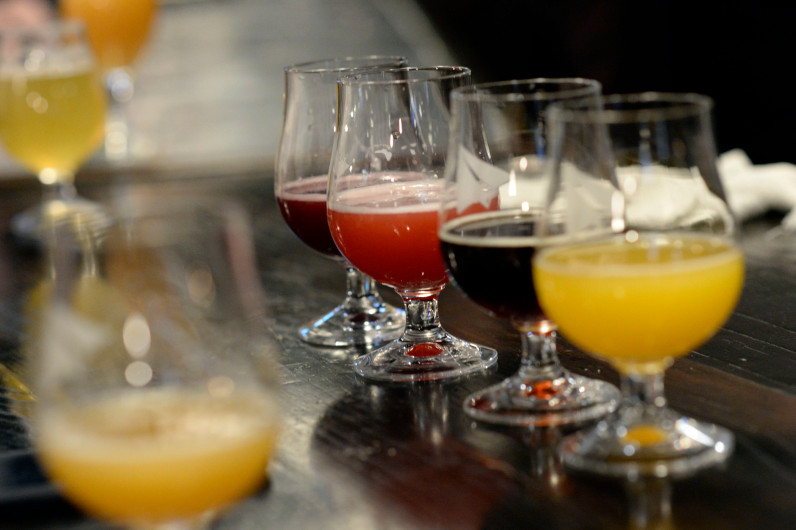 In one sign that the industry has grown less frothy, more craft breweries closed in 2017 than any time in the past decade.

Has craft beer peaked? In one sign that the industry has grown less frothy, more craft breweries closed in 2017 than any time in the past decade.

And while the craft beer makers saw more growth in production than the overall market last year, their pace is slowing.

A new report by the Brewers Association – a trade association representing small and independent American craft brewers – showed that craft brewers saw a 5 percent rise in production volume in 2017. Yet with that growth comes an increasingly crowded playing field, leading to more closures of small craft breweries. In 2017, there were nearly 1,000 new brewery openings nationwide and 165 closures – a closing rate of 2.6 percent. That’s a 42 percent jump from 2016, when 116 craft breweries closed.

Experts say saturation is still some time away, and that pullback is inevitable for any booming industry that, with time, begins to mature.