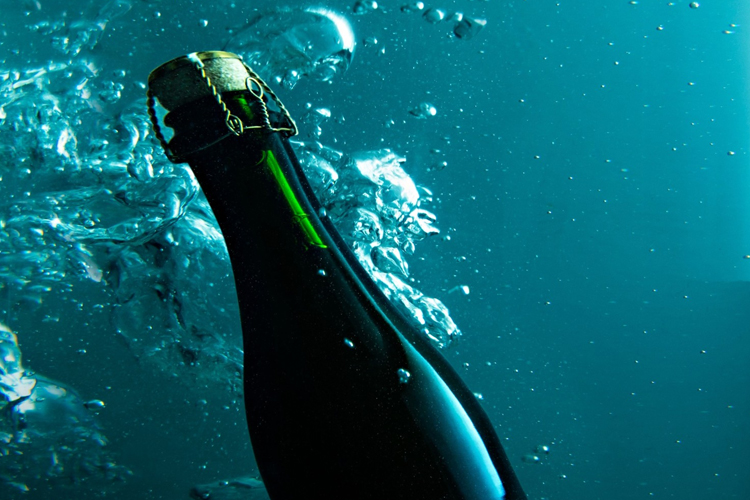 It can be difficult to find new ways to innovate. That doesn’t mean breweries aren’t trying. Building on a tradition of taking beer past its existing boundaries, some brewers are exploring the oceans, forests, and beyond.

By its very nature, beer is extreme. That microbes all around us can, under the right conditions, create a wonderful, flavorful, and inspiring beverage is the true power of nature, and there’s respect that should be paid.

However, some brewers are extreme themselves. While many are happy to walk the path set out for them by the beer itself and brewers who have come before them, there are others who take the notion of what beer can be and how nature can continue to assist and create recipes or finished results and put that beer through its paces, stretch it to the limit, and create beers that are worthy of the word “extreme.”