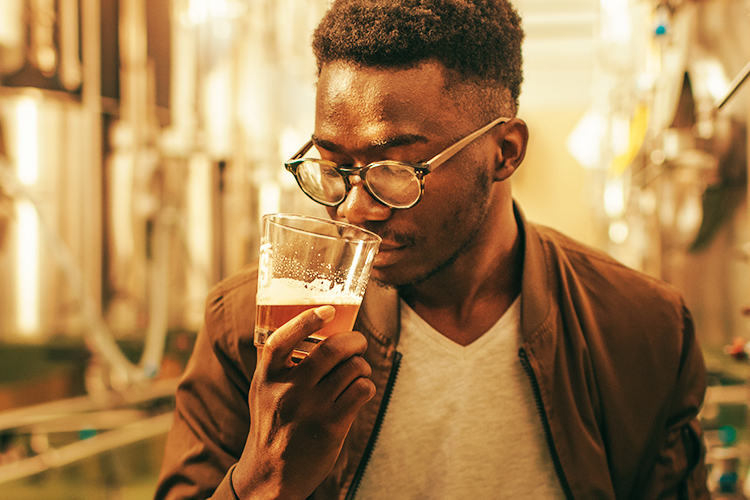 The world of craft beer is ever-expanding. There are well over 6,500 breweries and brewpubs in the U.S. alone. That number skyrockets to tens-of-thousands when you look worldwide. It’s a good time to be drinking beer. With all of those options, we have to ask, what are the best breweries in the world?

Woah. That’s a loaded question. Breweries — especially local craft — can be very regional. Let’s face it, most of us will never visit the vast majority of the thousands of breweries in the U.S. much less the rest of the world. Still, it’s a fun exercise to parse which breweries shake out as the best of the best according to folks who actually drink and love beer.

The below ten entries aren’t just randomly picked. This is a compilation done by beer reviewing site RateBeer. This list was compiled from 4.2 million customer and industry reviews with more than 33,000 brewers/breweries considered. These are the new breweries that beer lovers think are the best of the best in 2020. It’s a great, international selection of some serious suds. And, hopefully, it’ll inspire you to seek out some good beer either on the road in 2020 or in your own backyard.

Filed under: Business of Beer, Columnists & Editorials
Tagged under: according to the masses, beer, Drinks, RateBeer, travel guides