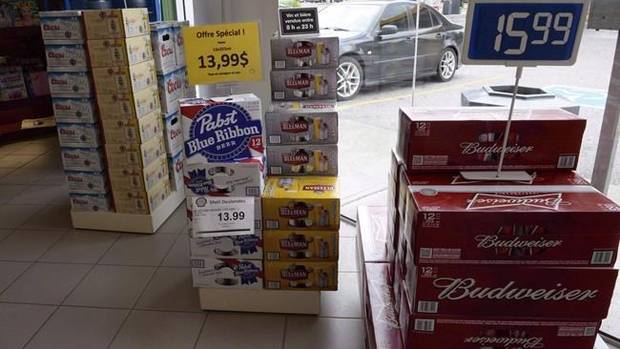 Fourteen cases of beer and three bottles of liquor that a certain Gérard Comeau of Tracadie-Sheila, N.B., brought from Quebec to New Brunswick in 2012, are once again in contention. The Public Prosecution Services of New Brunswick are now seeking leave to appeal to the Supreme Court of Canada on this issue. They are right to do so.

Mr. Comeau bought beer in Quebec at about half the price he would have paid in his own province. But the Liquor Control Act of N.B. says it’s an offence to possess more than 12 pints of beer that haven’t been bought in a New Brunswick liquor store.

The RCMP had been waiting for Mr. Comeau and his beer, and they charged him. But there were wheels within wheels that the police hadn’t considered.

Filed under: Beer In The News, Business of Beer, Politics & Advocacy
Tagged under: Canada, Free Trade