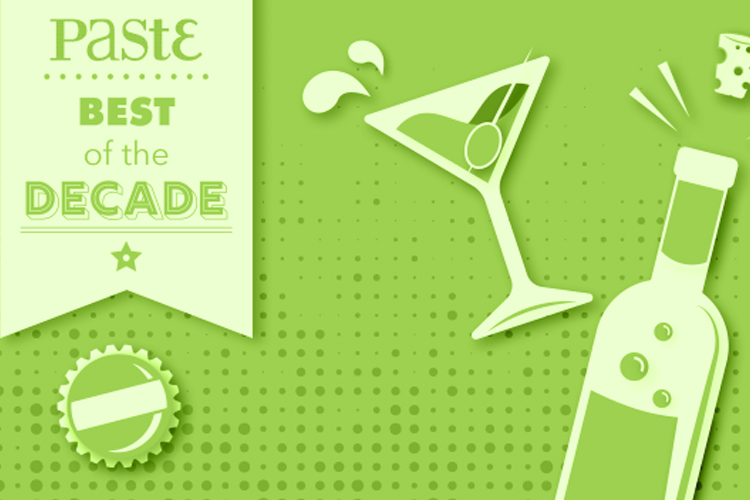 What does it mean, in the beer world, to be called one of the best breweries “of the decade”? The 2010s have been a period of such rapid change; of such tumultuous growth and then turmoil, that the beginning of the decade hardly seems connected at all in some respects to where we are today. When the 2010s began, craft “gose” in the U.S. wasn’t a thing. Sour styles in general were still on the niche side of the equation. “IPA” implied a bone dry, massively bitter style, a far cry from today’s saccharine juice bombs. And your average brewery was still aspiring, more or less, to grow as fast as possible into a regional powerhouse.

Suffice to say, things have changed, and changed quite a bit. So how, then, can we choose the breweries that best represented the spirit of the decade? How can we suss out those ones that made major contributions to the field, rolled with the punches, innovated and improved the scene around them? Because it’s those breweries who truly deserve the title most.