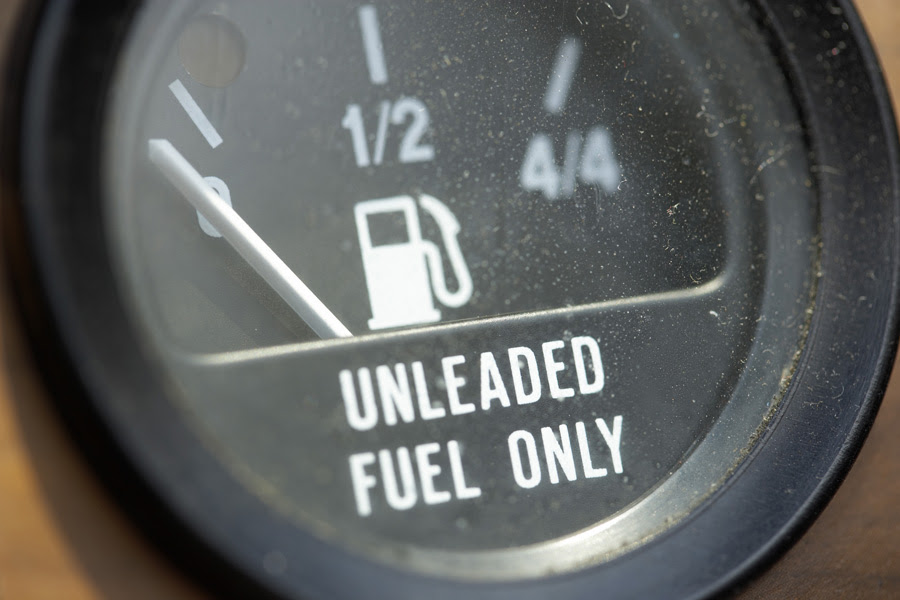 April 1 is a taxing time for B.C. residents, and as of this Easter, nowhere is that noticed more than at the gasoline pump.

With gasoline prices climbing above $1.50 a litre amid fuel shortages and protests against expansion of the Trans Mountain pipeline that delivers crude oil and refined fuels to B.C., the first carbon tax increase in seven years takes effect.

The carbon tax goes from $30 to $35 per tonne of carbon dioxide emissions, or 1.2 cents per litre of gasoline, bringing the total carbon tax to about eight cents on a litre of fuel. It’s the first of a series of increases agreed to by the B.C. NDP and Green Party to form a minority government, a 66-per-cent increase over four years.

For Metro Vancouver, with a seasonal shutdown of the only remaining refinery in Burnaby and B.C.’s only supply pipeline at maximum, gasoline prices could top $1.60 per litre in the coming weeks, an all-time high.

In Merritt, gas prices hovered around $1.20 per litre over the Easter long weekend, according to prices listed on gasbuddy.com.

There is a bright spot for some ferry users. Free ferry rides for seniors come back into effect this month, for passenger fares on Monday to Thursday sailings only, fulfilling an NDP election promise from last year. And a 15-per-cent reduction in fares on minor routes also takes effect April 1. Fares on the major Vancouver Island routes are frozen for this year.

The B.C. NDP government tried to freeze B.C. Hydro rates for 2018, but that was turned down by the B.C. Utilities Commission in March. B.C. Hydro rates go up three per cent as of April 1, as planned in the previous B.C. Liberal government’s 10-year rate plan.

Alcoholic beverages are hit with a 1.5-per-cent increase in federal excise tax, and that’s just the start. The Justin Trudeau government’s 2017 budget introduced a new “escalator tax” on beer, wine and spirits, which builds in automatic annual increase based on inflation.