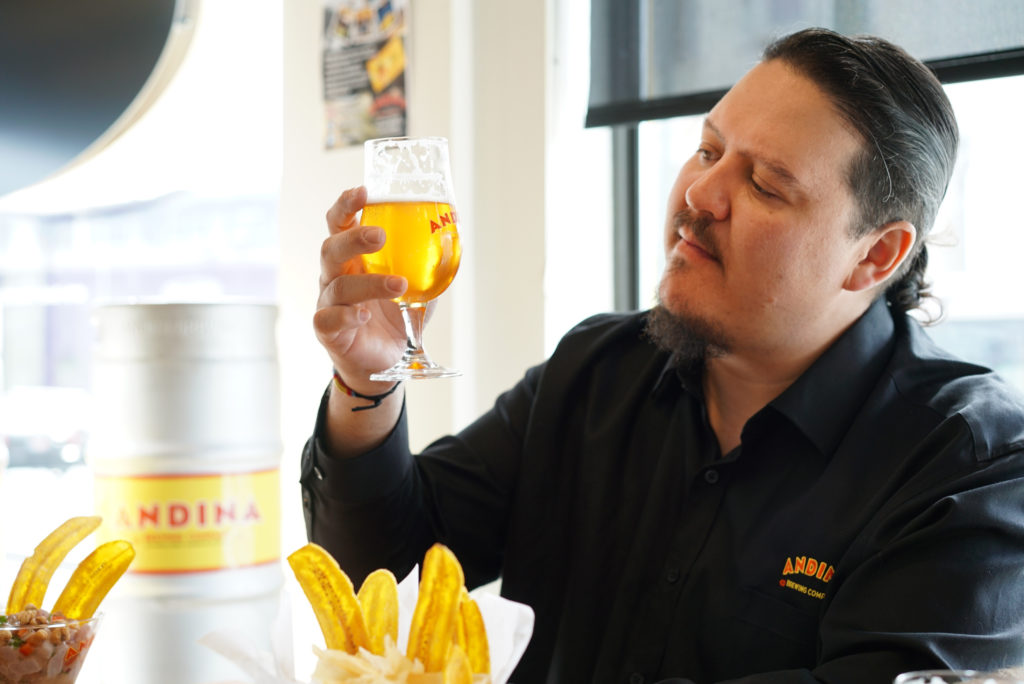 Today’s craft beer culture is all about tasting a variety of beers, not just drinking lots of the same one over and over again. The best way to do this is a sample flight of several small glasses, which most breweries in BC offer in their tasting rooms. Four or five samplers work out to the equivalent of a pint, but you actually get to taste several different beers.

Beer comes in a wide variety of styles and colours—some are big and bold while others are light and easy; some are richly malty while others burst with citrusy aromas; some are purposefully sour while others might even be slightly salty. In other words, there’s a beer for everyone, and half the fun in tasting craft beer is exploring the incredible range of options at breweries and tap houses.

But if you’re uncertain about how to approach tasting beer, here’s some advice from the BC Ale Trail.