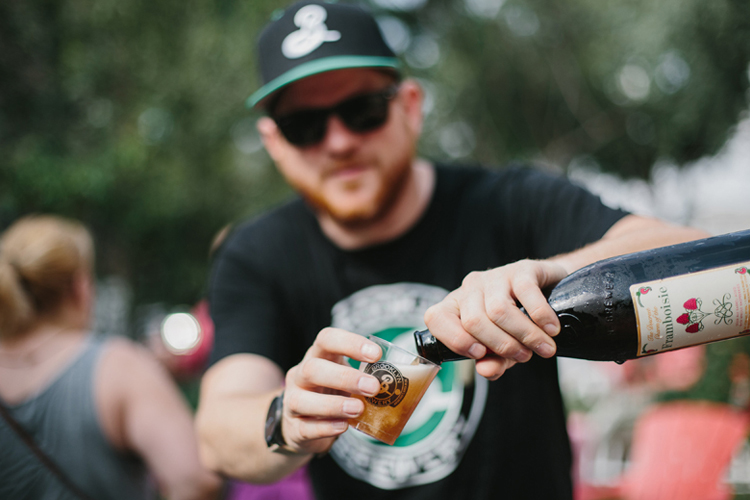 So why do brewers keep filtering their craft beer acquisitions through smaller, friendlier faces?

That question came up when Lagunitas U.S. Holdings bought a 19.9 percent stake in Short’s Brewing Co. last July. After all, Heineken bought a 50 percent stake in Lagunitas Brewing Co. in 2015, which allowed Lagunitas to buy stakes in Independence Brewing, Moonlight Brewing and Southend Brewery and Smokehouse. In May, however, Heineken bought the rest of Lagunitas. Now those breweries are at least partly Heineken-owned, right?

“The way we operate is as two separate entities,” he says. “We do have collaboration and we do have strategic partnership, but we do believe it is important to keep the two organizations operating in an independent way.”