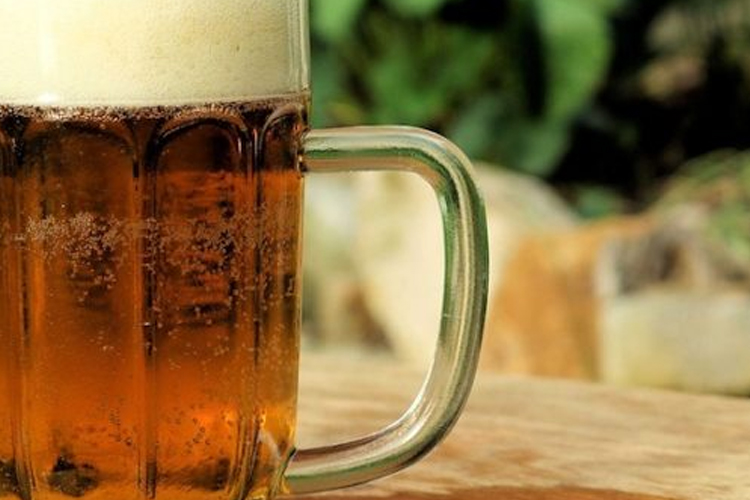 Archaeologists at Lund University identified carbonized germinated grains, suggesting malt was produced as early as 500 BC.

“We found carbonized malt in an area with low-temperature ovens” in Uppåkra in southern Sweden, according to Mikael Larsson, who specializes in archaeobotany—the archeology of human-plant interactions. “The findings are from the 400-600s, making them one of the earliest evidence of beer brewing in Sweden.”

It’s no secret that barley pop was a regular part of ancient societies: Evidence confirms beer production in Mesopotamia as early as 4,000 BC.

Filed under: Beer In The News, History of Beer
Tagged under: beer production, Lund University, Swedes Have Been Brewing Beer For 2500 Years