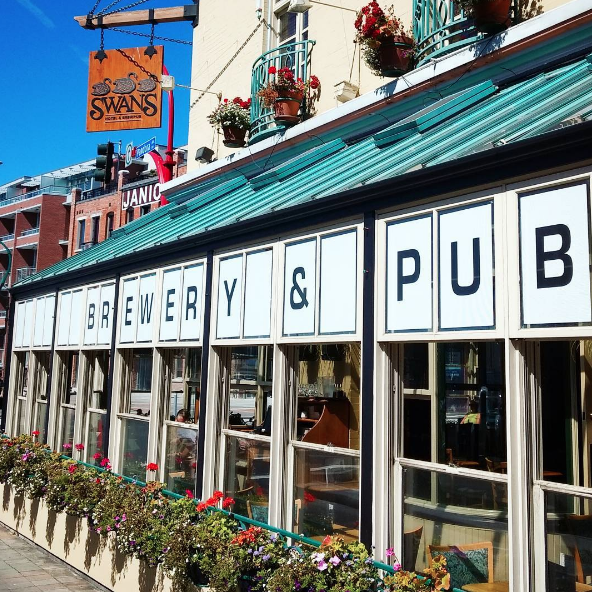 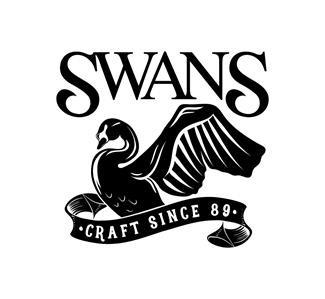 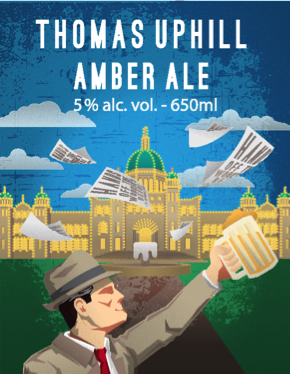 On Thursday, October 26, Victoria’s Swans Brewpub will launch a new beer called Thomas Uphill Amber Ale to celebrate the career of the longest serving MLA in BC political history.

Thomas Uphill represented Fernie from 1920-1960. Uphill’s political career began during British Columbia’s Prohibition, which he opposed on the grounds it restricted the average worker’s right to enjoy a well-deserved beer at the end of his working day. Uphill famously stood up in the Legislature and brandished a bottle of beer, declaring, “Beer is as necessary to the worker as milk is to the baby… Hands off the workers’ beer!”

The idea of the beer tribute was conceived by Wayne Norton, a Victoria historian who has written an article about Uphill and his fight against restrictions on beer that will soon be published in Canada’s History magazine. All he needed was a brewer to make it, which is where Swans’ brewer Chris Lukie comes in.

Both Lukie and Norton will speak at the beer launch, which is open to the public. Invitations to MLAs and other dignitaries will be sent out, and members of the Uphill family will be in attendance.

Thomas Uphill Amber Ale will be available for sale on draft at the brewpub and in 650ml bottles at select liquor stores for a limited time.