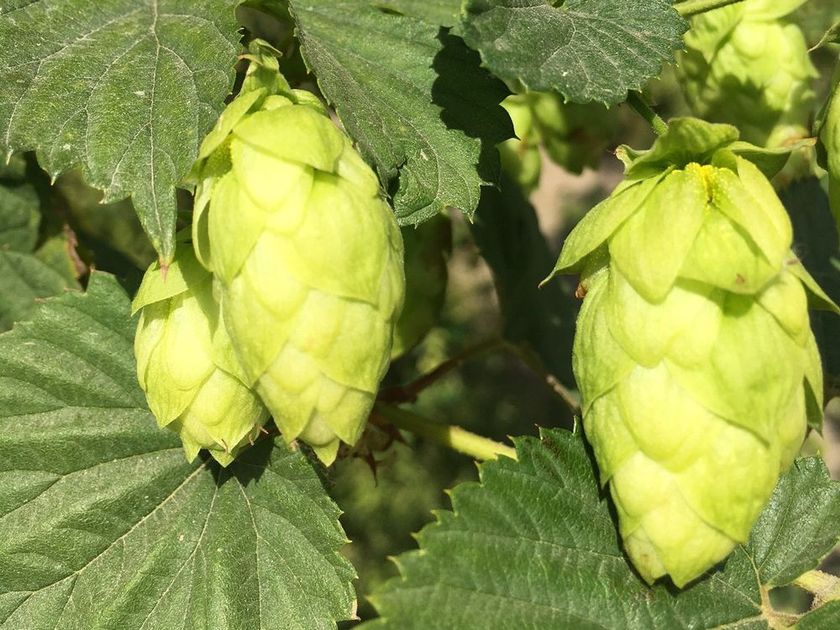 A couple of years ago, I attended a garden trends seminar in Oregon, and one statistic really stood out: In America, over one million young men between the ages of 18 to 24 grow hops! Who knew?

I mentioned this to John Briner, who has been affiliated with the hop-growing and brewing industry for many years, but he didn’t seem surprised. “Since the late ’90s, there’s been an amazing growth in both home brewing and the craft brewing industry,” he explained. Even back in the 1970s, there was a movement called the Campaign for Real Ale (CAMRA) to promote a return to more flavourful hand-crafted beers and ales.

An interesting thing Briner noted was that it is difficult for folks to grow barley, the main ingredient in beers, because barley requires a lot of space, but hops can be grown vertically on stakes in a backyard garden. It’s the various hop varieties that create the unique flavours of different beers.