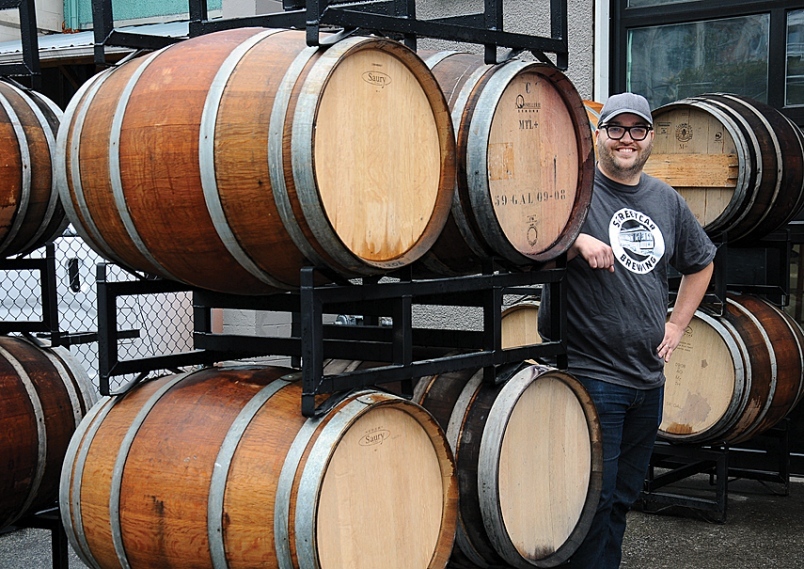 North Vancouver’s Streetcar Brewing has 12 months to prove it can operate a lounge and patio at 123A First St. East without becoming a noise nuisance in the neighbourhood, following a City of North Vancouver council vote last month.

Besides moving from flights to pints, the licence allows the craft brewery to open a 26-seat lounge as well as a 24-seat patio.

Relieved that council opted not to reject his application outright, brewery founder Simon Koldyk pledged to keep the volume down, suggesting he may install noise-cancelling umbrellas on the patio. “I want to work with the residents and see what we can do to combat noise,” he said after the meeting. “You can still keep it fun without making it too rambunctious.”

Staff are set to report back to council in December regarding any complaints and remedies that arose during the year.

In April 2019, council voted to create a Lower Lonsdale brewery district where it would be easier for breweries to get lounge licences. Since then Beere Brewing, House of Funk Brewing and North Point Brewing have received their lounge licences.