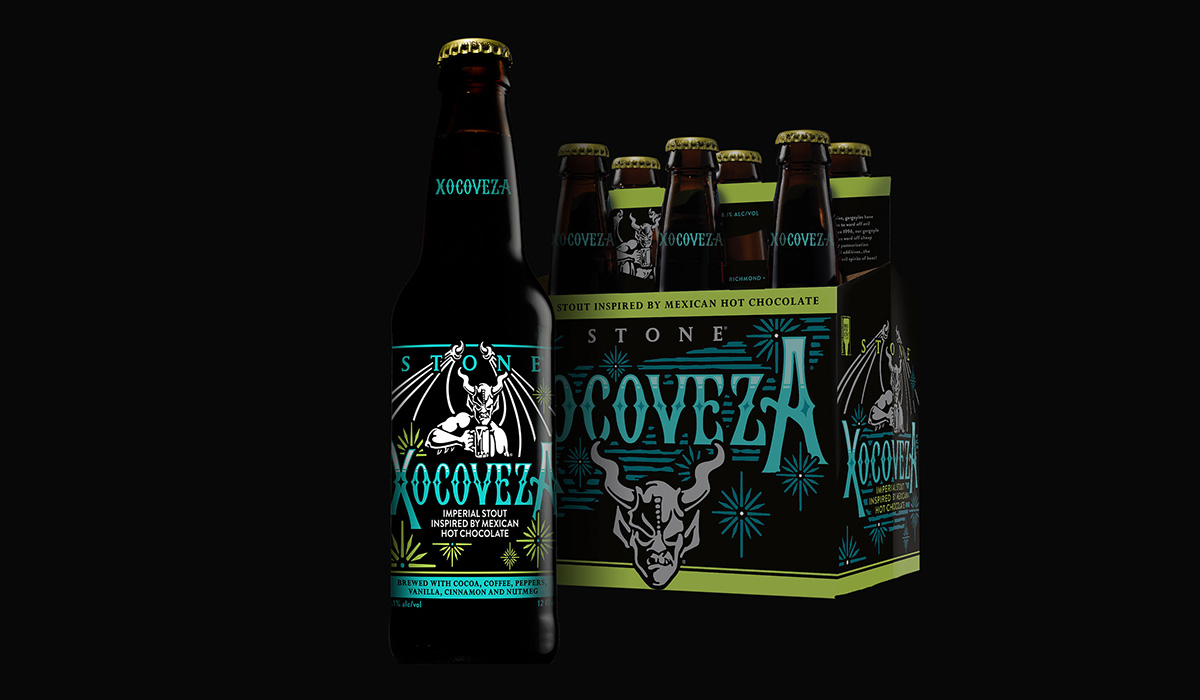 While you were busy spending the day after Halloween convincing yourself not to dig back into your kid’s trick or treat candy (but just one more Fun Size Snickers won’t hurt, right?!) Stone Brewing’s social media team was turning the table on a troll on its Instagram feed.

Día de los Muertos, which translates into Day of the Dead, is a three-day celebration at the beginning of November that honors the deceased. The celebration has roots in Mexico and some Mexican-American communities have brought their tradition to the U.S. and other countries.