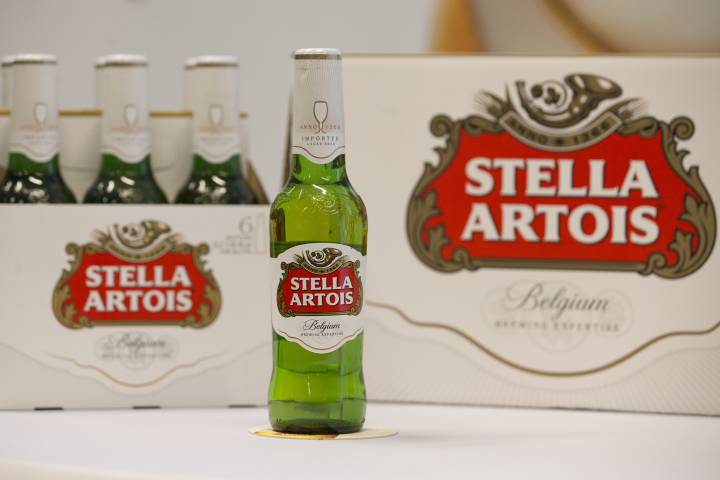 Stella Artois announced a voluntary recall of its beer packages containing 330 ml as it may contain glass particles.

Beer lovers, take note: Stella Artois is announcing a voluntary recall of certain packages of its beer in Canada and in the U.S., which may have particles of glass inside.

Announced on Monday, the recall is limited to the 330 ml beer bottles that come in multi-packs of six, 12, 18 or 24. The “Best of Belgium” multi-packs may also be impacted.

The company says the recall is precautionary and does not include cans, draught or bottles with any other production codes.

Stella Artois says the recall is believed to impact less than one percent of the glass bottles sold in North America each year.

To see if you have any bottles that may be a part of the recall, you can check their website by clicking here.