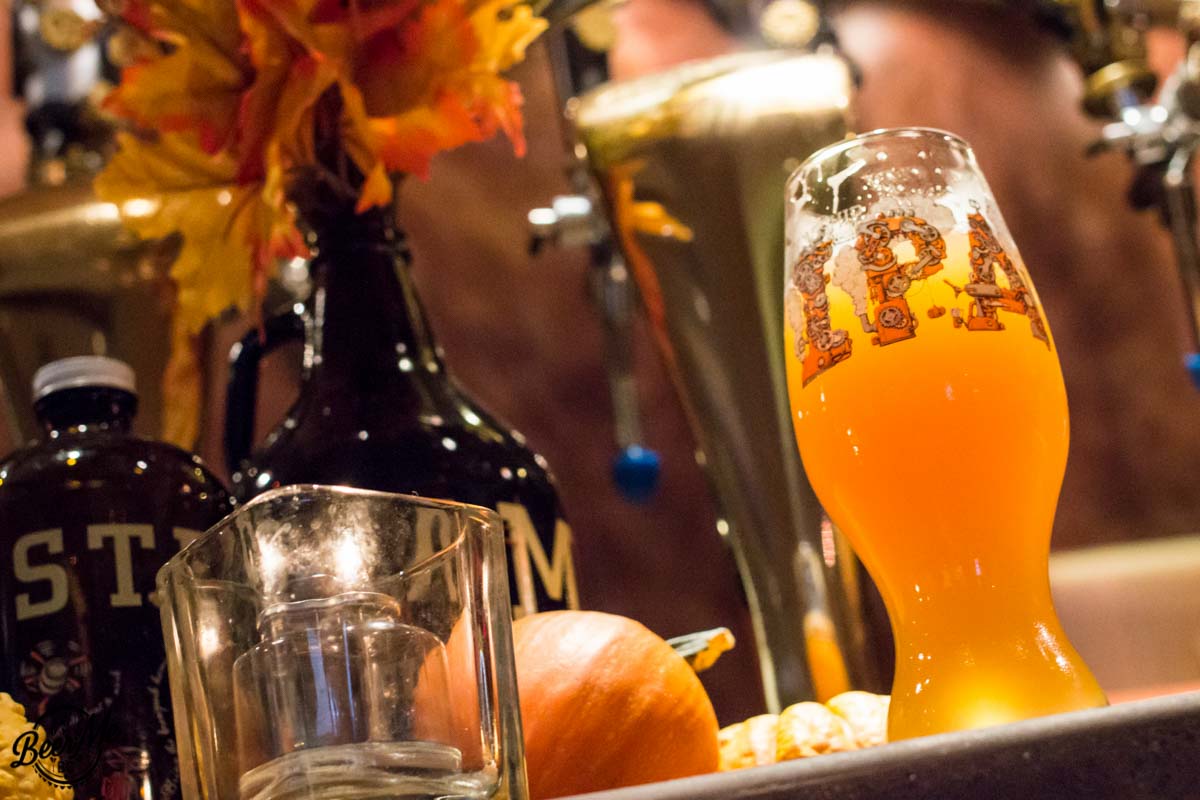 When most of us walk into a new brewery there are a few beer styles we tend to expect to see on tap and one among them is usually an IPA.  If a brewery opens without one of these on tap it’s unusual, but if they’ve been around for a while and still don’t have one then we begin to wonder: what are they cooking up?

Steamworks Brewing is in the latter category – a brewery that is well-established in Vancouver, that has won numerous awards over the years, and yet doesn’t have a year-round IPA as a mainstay in its lineup, until now, with the release of Steamworks’ new Flagship IPA.

Released on October 16th, the Flagship is an uncommon IPA to have in a brewery’s core lineup.  Brewed in the north-east style, this IPA is incredibly juicy and deliberately cloudy with a creamy texture. The Flagship IPA is also the first major release from Julia Hanlon, Steamworks’ head brewer.