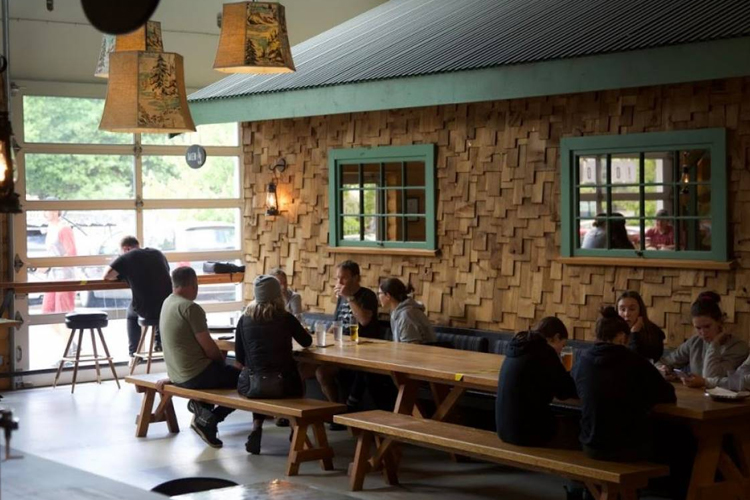 Technically speaking, neither Squamish nor Whistler is considered a part of Vancouver, Greater or not. But if you think about it, much more so than Surrey, Burnaby, Coquitlam, Richmond, or Port Moody, both communities act as a major barometer of how far Lotusland has come as a world-class city.

As Vancouver’s stature has grown both in Canada and internationally, so has that of Whistler and Squamish.