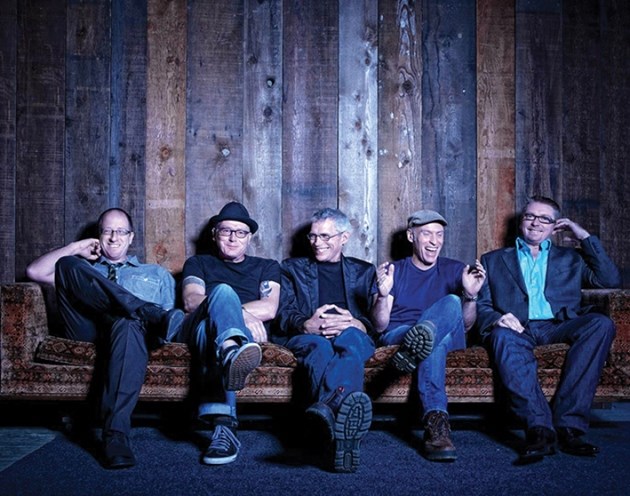 John Mann was diagnosed with Alzheimer’s in 2014

A limited run of beer celebrating the music of Spirit of the West’s John Mann hits liquor store shelves today.

Branded as “Spirit Lifter,” the Off the Rail Brewing Company’s pilsner was created to raise money for Mann’s ongoing Alzheimer’s treatment.Mann, 51, was diagnosed with early-onset Alzheimer’s in 2014 and the band played three farewell shows at the Commodore a year later. A benefit gig and subsequent crowdfunding campaign in November 2017 raised $42,000 for his ongoing medical treatments.

Filed under: Beer In The News, People of Beer
Tagged under: Alzheimer, Off the Rail Brewing Company, Spirit Lifter beer launched to support Spirit of the West frontman