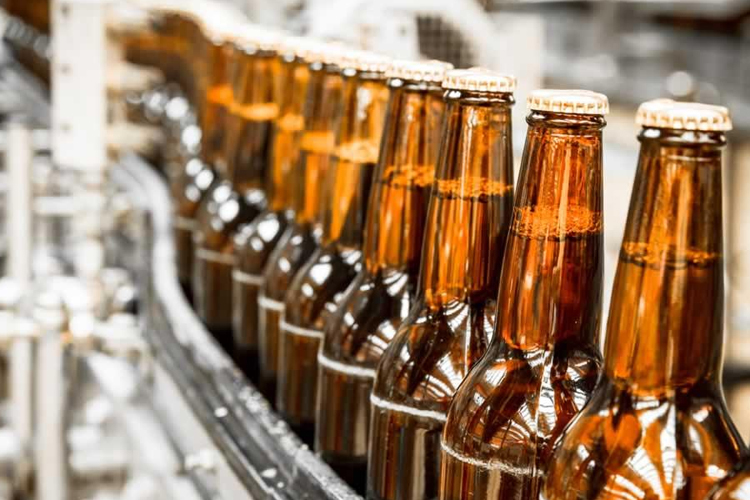 The co-founders of Sugar Creek Brewing Company had a foam problem. Founders Joe Vogelbacher and Eric Flanigan realized some bottles on their line were being filled with more foam than others and had to be pulled off the line.

It’s one of the little manufacturing foibles anyone who runs a factory or has spoken to a lot of supply chain managers will be familiar with. For the most part, those inconsistencies are treated as the cost of doing business.

But Joe and Eric realized realized they were losing more than $30,000 per month on the foam problem, which is significant for a craft enterprise. What did they do? They called IBM and Bosch.