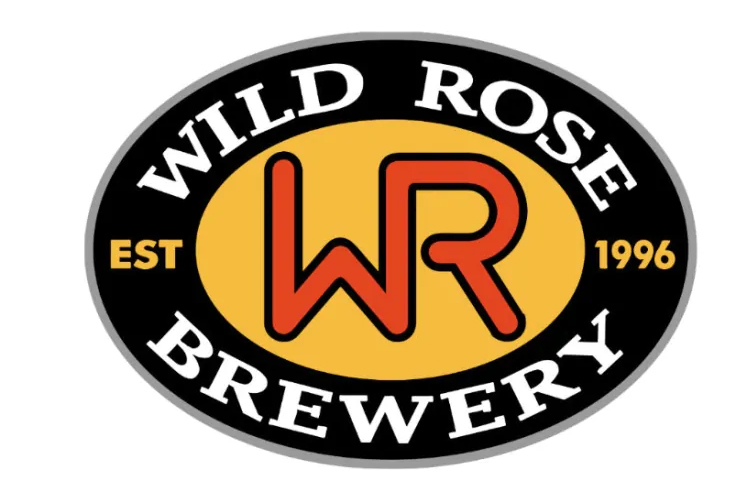 Photo: Established in 1996, Wild Rose Brewery (whose logo is shown here) started out selling draught beer made from its facilities in a Calgary industrial park. As an upstart brewery, it had a cutting-edge reputation. (Wild Rose Brewery)

Shareholders of Alberta craft brewery to vote next month on purchase

Wild Rose Brewery, a cornerstone of Alberta’s craft beer business, could soon be snapped up by Sleeman Breweries, the third-largest brewing company in Canada.

Both brewers confirmed to CBC News that Wild Rose shareholders will vote on whether to accept the purchase on May 9. Wild Rose is privately held. Sleeman is owned Sapporo Holdings Ltd. of Japan.

A sale price has not been publicly disclosed.

“If the shareholders approve the sale of the company, we will be releasing full details on May 10th,” Wild Rose CEO Bill McKenzie told CBC News in an email Monday.