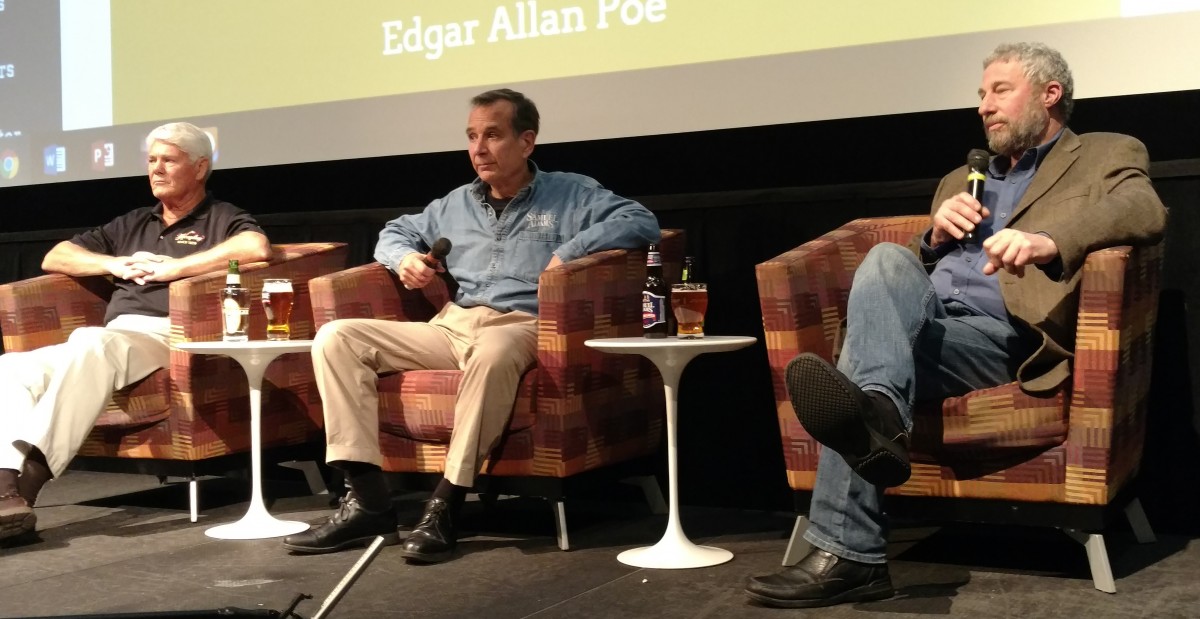 Sure, each time a craft brewery sells to a private equity firm — an event that’s happened twice this year with the sale of Victory Brewing and Cigar City Brewing — critics insist on the malevolent intentions of the investment firm du jour.

Online and around the proverbial beer cooler they fret that such a transaction can only mean one thing: despite promises to preserve the management and employee base, culture and quality of its investment, said firm will do whatever it takes to raise the value of the brewery before selling it off to an even more distant and soulless entity hellbent on global beer domination.