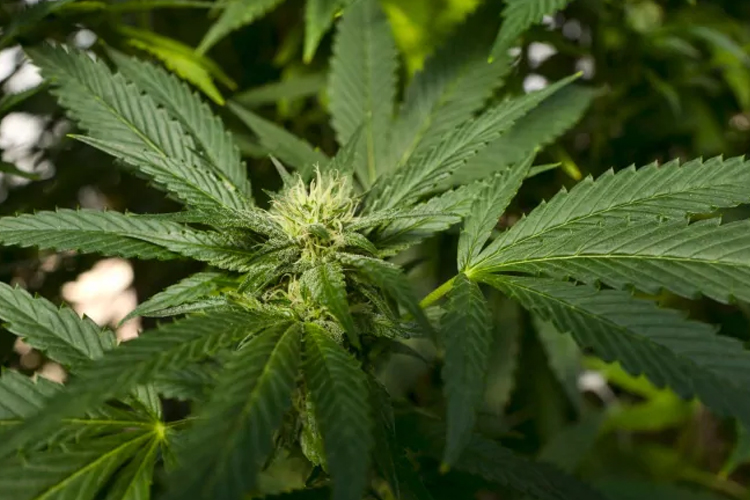 Above picture: Scientists are getting closer to producing large-scale quantities of cannabinoids like THC and CBD using yeast.(Associated Press)

Researchers from University of California, Berkeley, say they have produced low-cost and high-quality cannabinoids out of brewer’s yeast which could aid creating more medical uses for cannabis.

Manufacturing cannabinoids, like THC (the chemical in cannabis that gets people high) and CBD (another chemical that is believed to have some medicinal qualities), out of yeast has been achieved before. But the group of scientists believe that their novel approach will be more environmentally friendly and cheaper for medical researchers to study and explore the potential uses of cannabinoids.