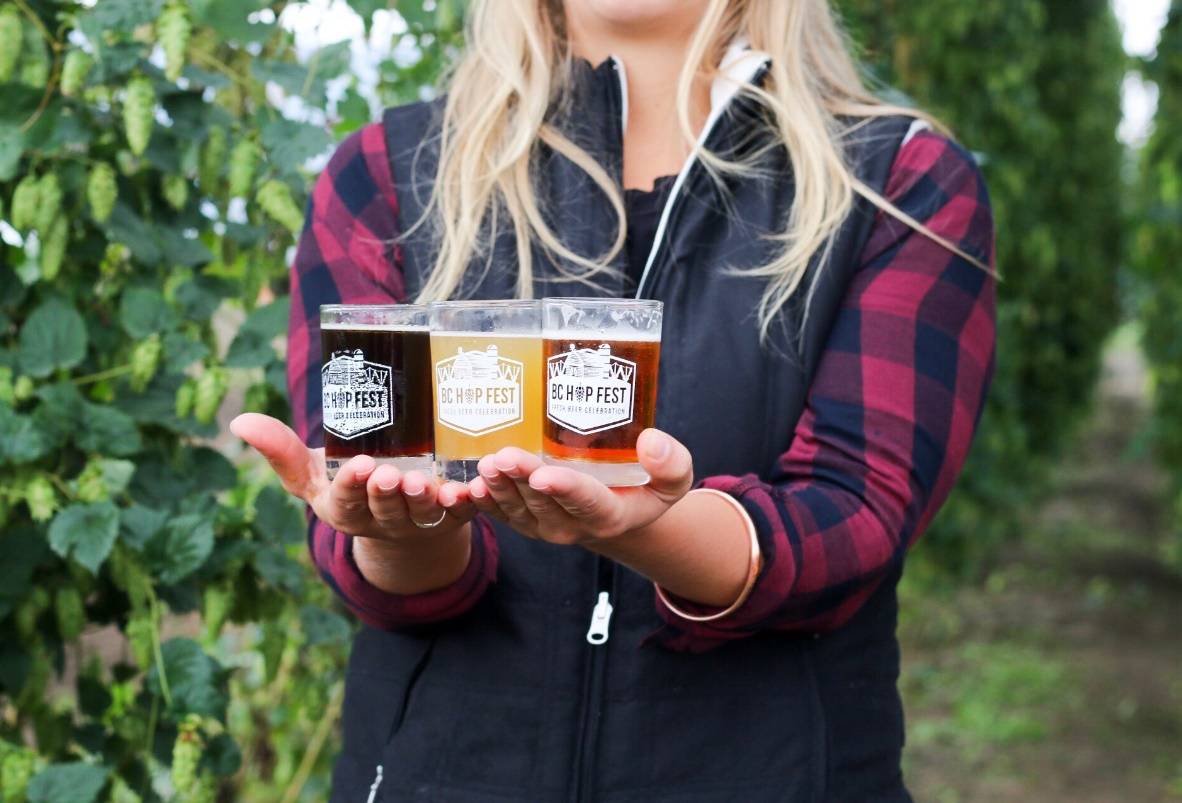 B.C.’s hop-harvesting season offers a variety of locally produced fresh- or wet-hopped beers, which Vancouverites can taste at the third annual BC Hop Fest this month.

’Tis the season for freshly harvested hops, and with that, comes an opportunity for imbibers to feast on some of the best wet-hopped beers the province has to offer at the third annual BC Hop Fest on September 30.

Billed as Canada’s only farm-based fresh-beer festival, the Fraser Valley celebration will pour an assortment of wet-hopped beers produced by 40 B.C. craft breweries, including Parallel 49, Luppolo, Four Winds, Faculty, and Esquimalt’s Lighthouse. Food from a number of local vendors, including Lepp’s Farm Market, will also be available on-site.

The event takes place at Sumas Prairie Farm in Abbotsford, where fete cofounder BC Hop Company grows and harvests a variety of hops for craft-beer production. A shuttle bus will run from Vancouver for those in need of transportation, allowing attendees to enjoy the festival without the worry of having to drive home later. (Though there will be non-alcoholic bevvys on hand for designated drivers.)