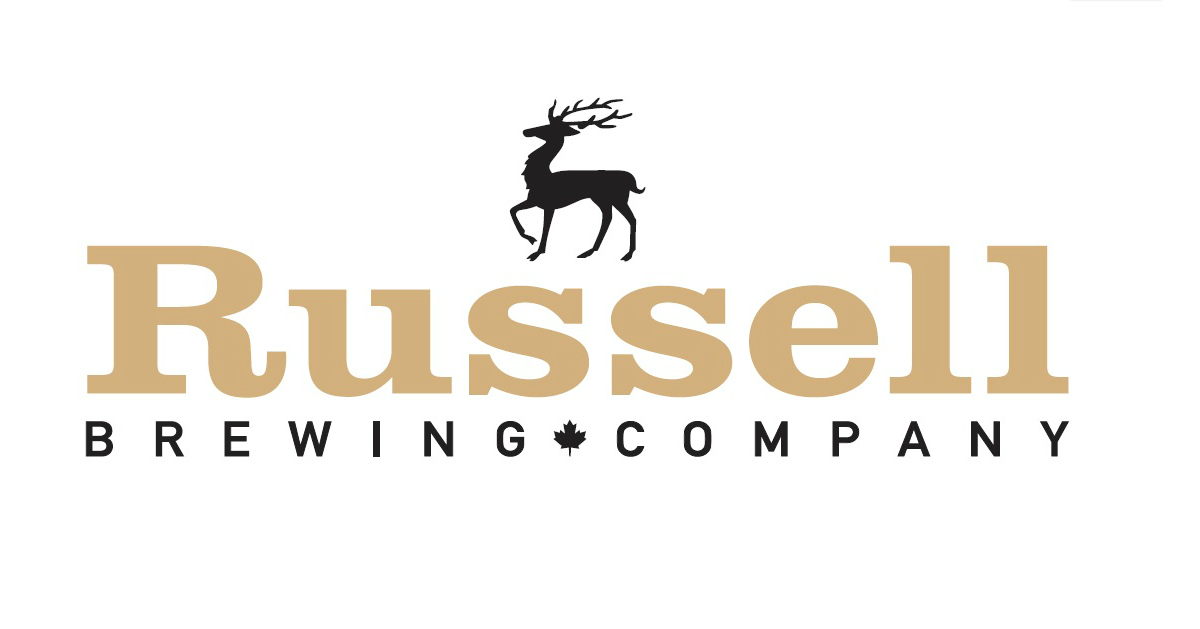 With files from Canadian Beer News

Russell Breweries has announced that it has entered into asset purchase agreements that will see its two brewing operations – Russell Brewing in British Columbia, and Fort Garry Brewing in Manitoba – sold to new ownership groups. Russell, originally owned by the Russell family before being purchased by the Harris family in 2004 and subsequently undergoing a series of management changes, will be taken over by a numbered company owned by Yong Lin and Xiaomin Wang.

According to information on their website, the sale process began almost a year ago:

The entering into of the Fort Garry Sale Agreement and the Russell Brewing Sale Agreement was the result of an extensive process that began in November 2015 and included the review of a number of potential strategic alternatives with various third parties.

The experiment of owning a Manitoba brewery, purchased back when Russell was serving the contract to supply beer to BC Place Stadium (likely for additional capacity), is close to ending. Under the agreements, Fort Garry will be sold to a new limited partnership backed by “one of the largest diversified private equity/venture capital firms within the prairie provinces”. According to the announcement of the purchase agreements, the Fort Garry sale will require shareholder approval via a special resolution, while the Russell sale may also require special approval depending on the timing of the Fort Garry sale.

As a publicly traded company, Russell is obliged to make details readily available; they can be found here on the full announcement on their website. An excerpt follows:

The closing of each of the Fort Garry Sale and the Russell Brewing Sale is subject to a number of customary closing conditions, including receipt of shareholder approval and the approval of the TSX Venture Exchange.

The Company intends to call and hold its annual and special meeting of shareholders to consider the Fort Garry Sale and Russell Brewing Sale at the end of November, 2016.