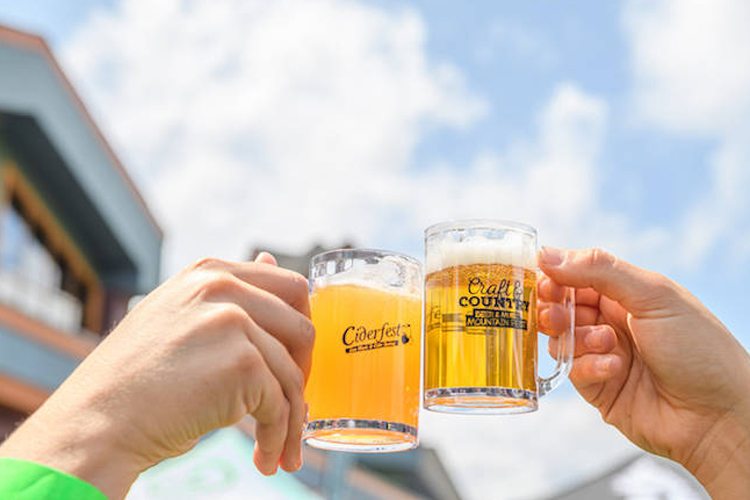 It’s the first craft beer festival held in the community

People of the South Cariboo will be able to quench their thirst on Sept. 14, when the first 100 Mile House Craft Beer Festival comes to town.

“We will be bringing in five breweries. Each brewery brings in three different types of beer,” said Gisela Janzen, the president of the Rotary Club, who is spearheading the festival.

The Rotary Club is using the festival as a fundraiser for the club.

“We also want to make sure the town knows there is a Rotary Club and we’re also looking to enlarge our membership and make this a vibrant club again,” said Janzen.