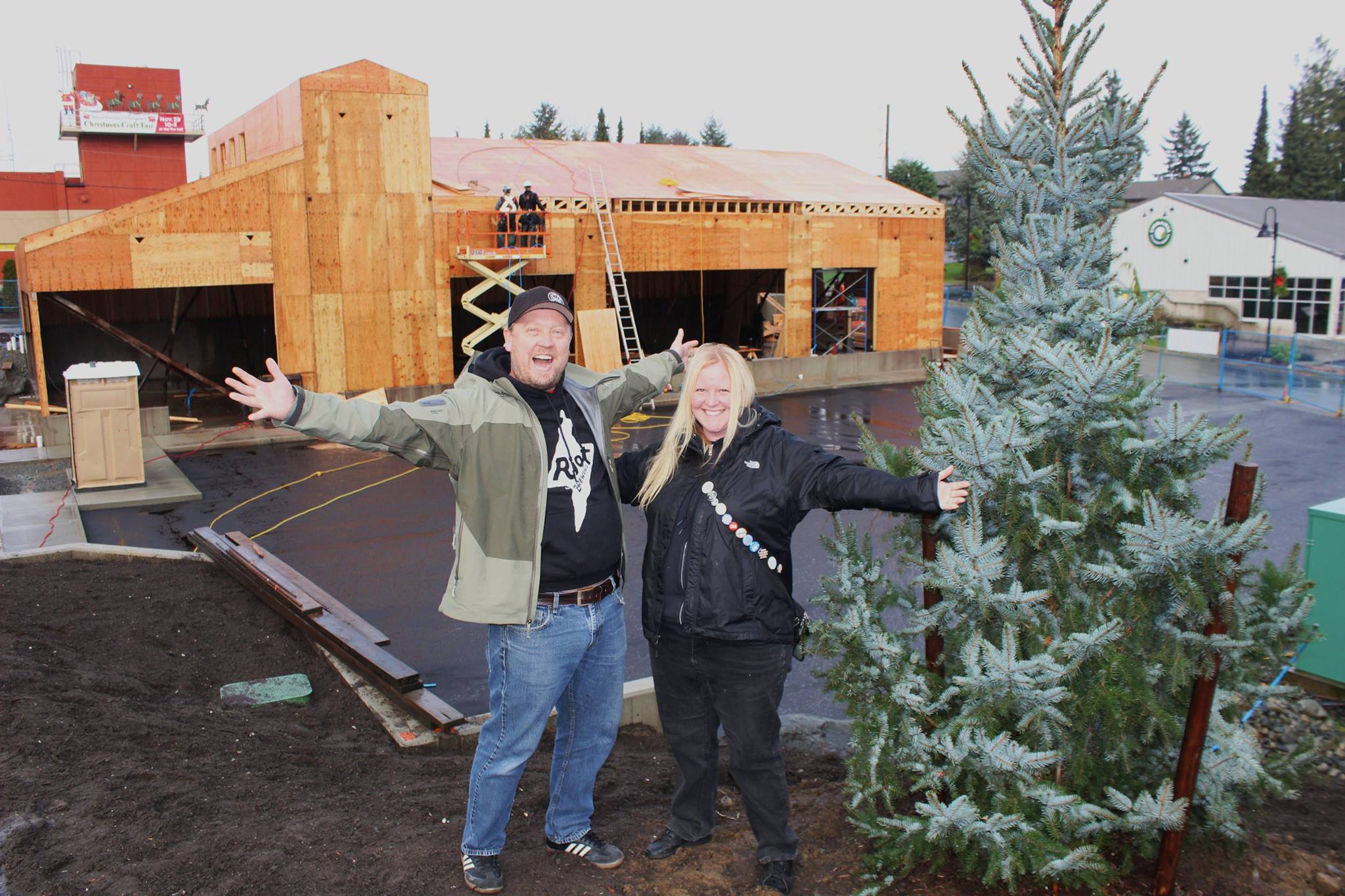 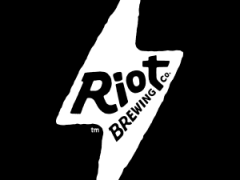 Riot Brewing Co. is set to be Vancouver Island’s newest brewery, scheduled to open this Spring in Chemanius, BC. Riot was co-founded by life partners Aly Tomlin and Ralf Rosenke, both brewing industry veterans, together with (new life partner) Morgan Moreira. Riot’s Head Brewer has just been revealed as Fabian Specht from Surrey’s Central City Brewing Co., and the namesake to CC’s beer, The Fabulator. With the blessing of acclaimed Brewmaster, Gary Lohin, Fab will leave Vancouver and head to the island to raise a Riot.

Aly Tomlin “Riot Brewing Co. is super stoked to announce the hiring of Head Brewer Fabian Specht. Fabian will be joining the Riot Squad in Chemainus BC in March 2016, leaving his present brewing position with Central City Brewers and Distillers. Riot Brewing Co. would like to thank Gary Lohin and his production staff at Central City for their tremendous support and assistance through this transition.”

About Fabian Specht: Fabian is a veteran BC brewer with a long history of brewing. Fabian first started out as a homebrewer and employee of a Brew-on-Premise located in North Vancouver BC. In 1998 he started his first professional brewing job at Sailor Hagar’s under the tutelage of Brewmaster Gary Lohin. In 2003 Fabian left Sailor Hagar’s and began brewing at Howe Sound Brewing in Squamish BC. Fabian continued to brew at Howe Sound Brewing until 2008, at which time he left Squamish to join the Central City Brewing team in Surrey BC – once again under the direction of Head Brewer Gary Lohin.

Fabian Specht “I would like to thank all my friends at Central City Brewers and Distillers for all their support over the past 8 years, and my friends at Riot Brewing Co. for an awesome opportunity. Most of all I would like to thank Gary Lohin. You have been a true inspiration, friend, and a great leader over the years. Your passion for world class beer has not wavered over all these years and I find that truly inspiring. I remember the days sitting on the sundeck of Sailor Hagar’s brewpub (in the mid to late 90’s) with my brother and commenting, “Wow! This guy is such a hophead!” This was before I even knew Gary, and I had already fallen in love with his beers and beer style. The day I got hired to work in the brewery at Sailor Hagar’s (a couple years later), was one of the most exciting days of my life. I knew that I would grab onto this opportunity and never let go.

It was a big learning curve in the beginning (and always is). The detail to which every ingredient and process in beer making can be analyzed still fascinates me. I hope to take the passion that Gary and the rest of the Central City crew has for making excellent consistent brews, to my new brewing family, Riot Brewing Co. Thank you Aly, Ralf and Morgan of Riot Brewing Co. for believing in me. I am so excited about my future in the beautiful town of Chemainus, and I really appreciate the trust you have invested in me. I hope I can help fulfill your aspirations, which line up very nicely with my personal vision of classic, sessionable, flavourful and delicious beer. And a special thank you to all the hard workers at Newlands Stainless – the Riot brewhouse looks amazing! Thank you, I’ll take good care of her!”

A variety of different beer styles will be available in draught, 6-pack cans, and 650ml bombers. Riot Brewing Co. will, as well, have an on-site lounge with a growler fill area. Tours and simple food options will also be available. Take a look around the brewery yourself here in this video recently produced by Shaw.