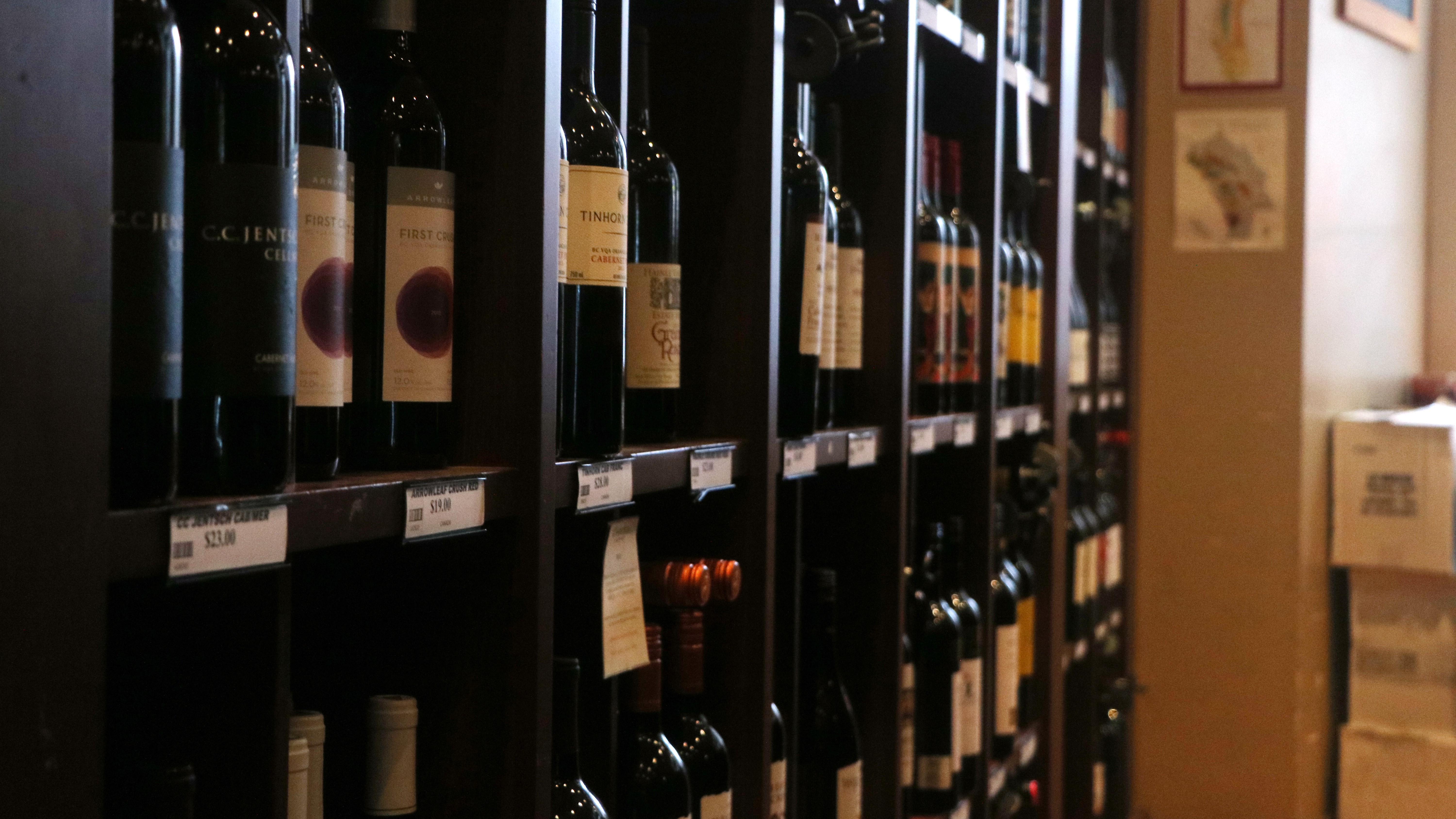 A new review aimed at bringing liquor prices down across British Columbia has been welcomed by a former Vancouver bar owner who says prices here are the highest in North America.

“Anybody looking at this thing is going to come to the conclusion that the price of alcohol in BC is way too high. I can’t imagine what it would be like if you’re living in the Kootenays or in the northeast sector of BC. I mean, it’s a short drive to Grande Prairie. I don’t imagine anybody buying alcohol there — other than in Alberta.”