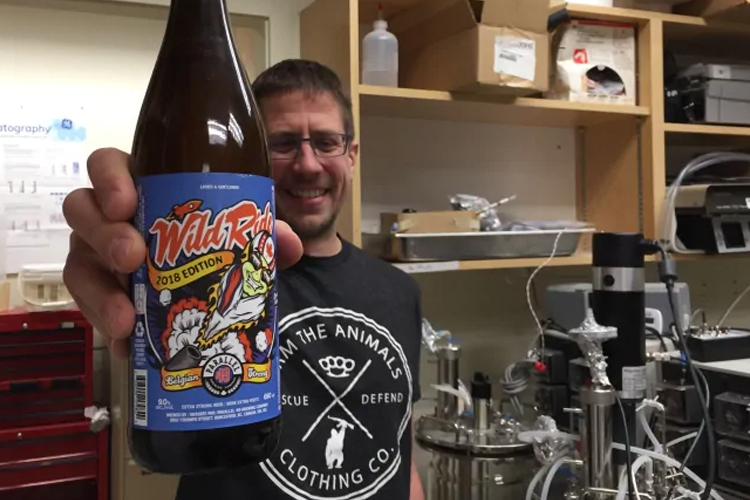 A Thompson Rivers University professor has teamed up with Vancouver’s Parallel 49 brewery to study one of their most popular but hard-to-create beers.

Jonathan Van Hamme and his team are using the microbiology research lab at TRU in Kamloops to sequence the genomes (the complete genetic information) of the yeast strains in the Belgian ale the company markets as Wild Ride.