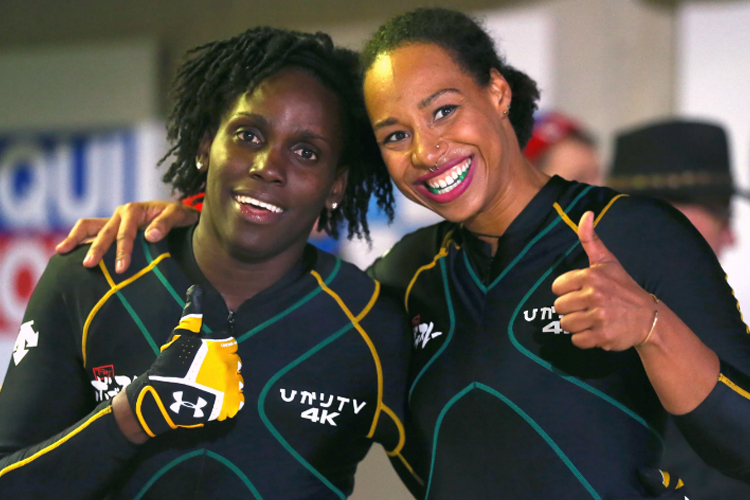 The Jamaican bobsled team needed a new sled just days before competing in the Winter Olympics in Pyeongchang.

And, in an amazing twist, a Jamaican beer company stepped up to provide it.

Red Stripe, which is based in the nation’s capital of Kingston, has supplied a sled for the Jamaican bobsled team to use in competition early next week after the dramatic departure of driver coach Sandra Kiriasis left the team without a sled. Jamaica Bobsleigh Federation spokesperson Kathleen Pulito confirmed to USA TODAY Sports that the team has accepted Red Stripe’s offer of a new sled and is preparing the sled for competition.