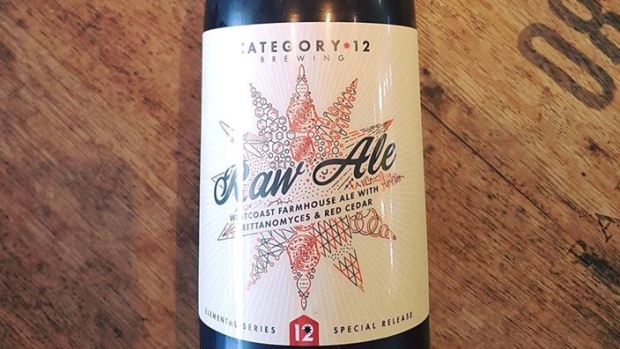 With Rebecca Whyman, for  CBC Radio One’s On The Coast

Raw ale is a type of beer made when the wort — the sugary liquid extracted from malted grains — is not boiled.

“Most traditional farmhouse ales are raw and probably prehistoric beer was all raw ale,” On The Coast beer columnist Rebecca Whyman told host Gloria Macarenko. “There is no one style of beer that is raw. It is the non-boiling brewing method that makes it raw, rather than a beer style.”

It is a Scandinavian-inspired farmhouse ale with West Coast red cedar and is crisp, light and complex.

“The flavours we can attribute to the Brettanomyces yeast are the funkiness, a bit of tartness, along with some spice, fruit and acetic acid,” Whyman said. “The fruitiness ranges from tropical pineapple to peach, depending on the strain of yeast.”

Whyman’s other picks for beer this week are great for summer drinking.